Huppert supports bid for new laws to protect the environment 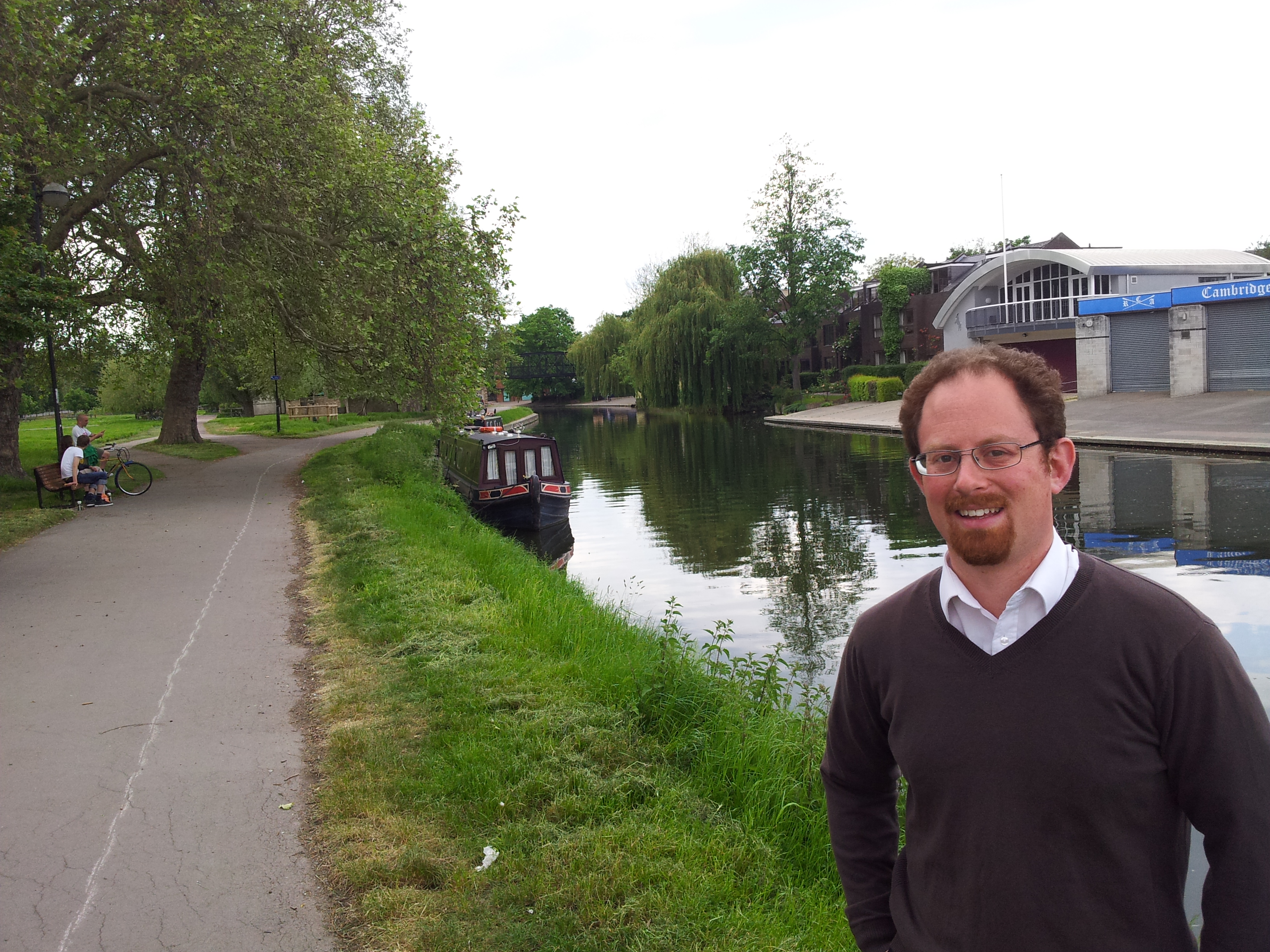 MP Julian Huppert is supporting a bid for new laws to protect the environment and set biodiversity targets for 2040.

He is co-sponsoring a move to introduce a Nature Bill to Parliament which could help to safeguard wildlife, provide access to natural green space and include education about the natural environment on the school curriculum.

The so-called Ten Minute Rule Motion asked Parliament to support the presentation of the Bill.

The Bill picks up a number of the issues covered by the Liberal Democrat election manifesto which calls for a Nature Act to protect the environment.

The Nature Act would cover:

Julian said: “It is crucial that we do everything in our power to protect our natural environment and make sure successive governments do the same. The only way we can be certain that will happen is to write it into law.

“A Nature Act would give us the opportunity to set targets for biodiversity and measures to protect wildlife and our countryside so that they can be enjoyed by future generations.”

The full text of the motion read: That leave be given to bring in a Bill to set biodiversity and other targets for 2040; to establish a Natural Capital Committee; to require local authorities to maintain local ecological network strategies; to identify species threatened with extinction; to make provision for access to high quality natural green space; and to include education about the natural environment in the curriculum for maintained schools.