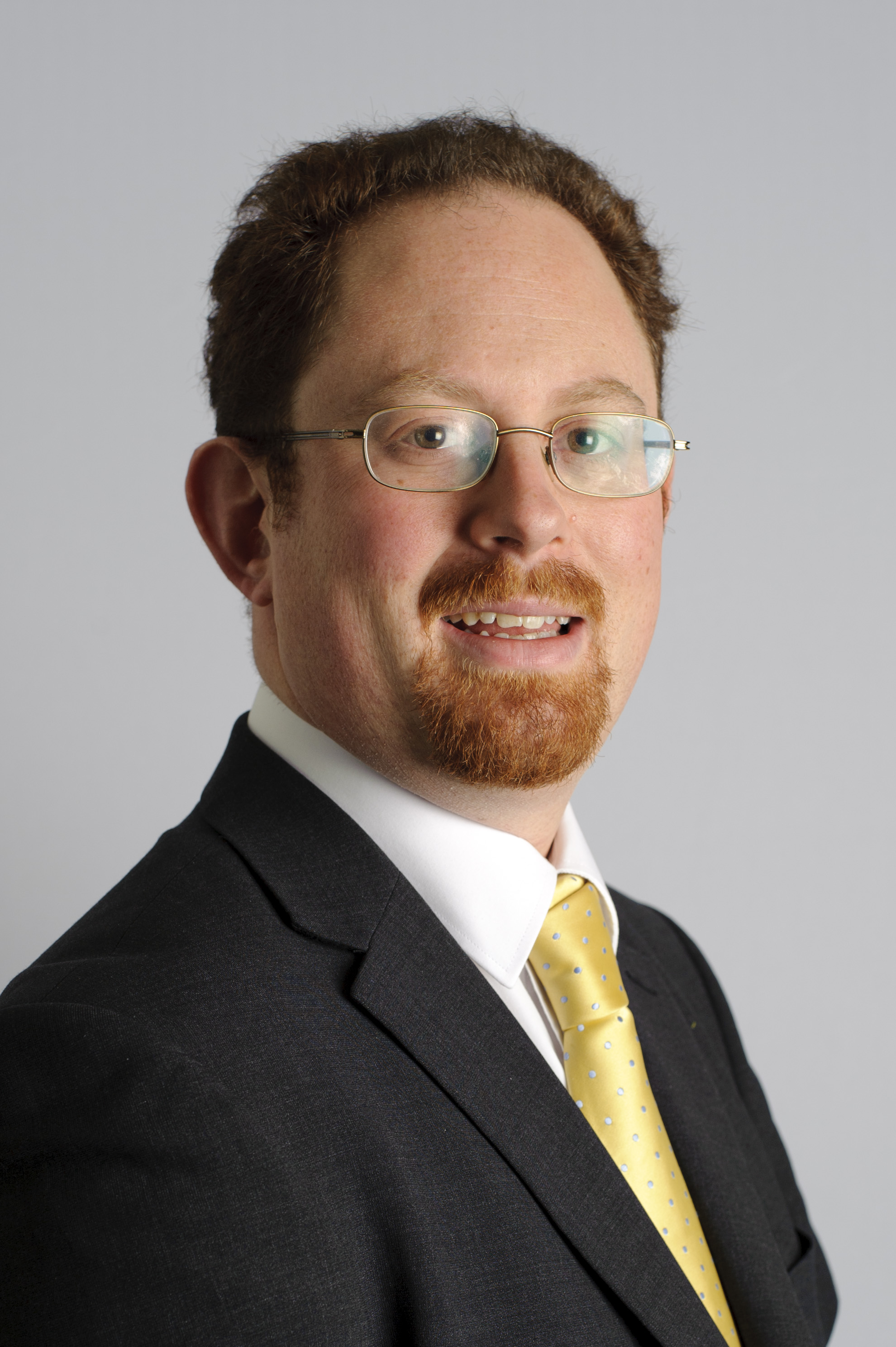 MP Julian Huppert has welcomed the recent announcement by the Department of Transport that a record £6bn will be spent on improving local roads and pot holes around the country, including the Cambridge area.

Julian said: “I am delighted that we will be seeing significant improvements to roads in the local area and across the UK. Having met a number of constituents who have experienced problems with potholes and other issues with roads near their homes, it is encouraging to know that these issues are being addressed accordingly, and I am pleased the Department of Transport have agreed to invest a vast sum of money into tackling these issues”.

“Since first being elected as MP for Cambridge back in 2010, I have been continuously lobbying the government to improve our roads and local infrastructure. Earlier this year I led a Westminster debate on the issue, which led to Cambridgeshire County Council receiving just under £2million to fix some 36,000 potholes in the region. The new funds allocated by the Department of Transport will add to the work that is already being done, and I am looking forward to seeing the positive effect it will have on our marvellous city.”

“It is also worth noting that the locked-in funds are being allocated to local authorities, allowing them to plan ahead and budget for the improvements effectively and efficiently.”

The investment, which equates to around £976million a year, will be spent between 2015 and 2021. Other infrastructure areas that are set to receive a proportion of the funding include repairs to junctions, bridges, and street lighting.