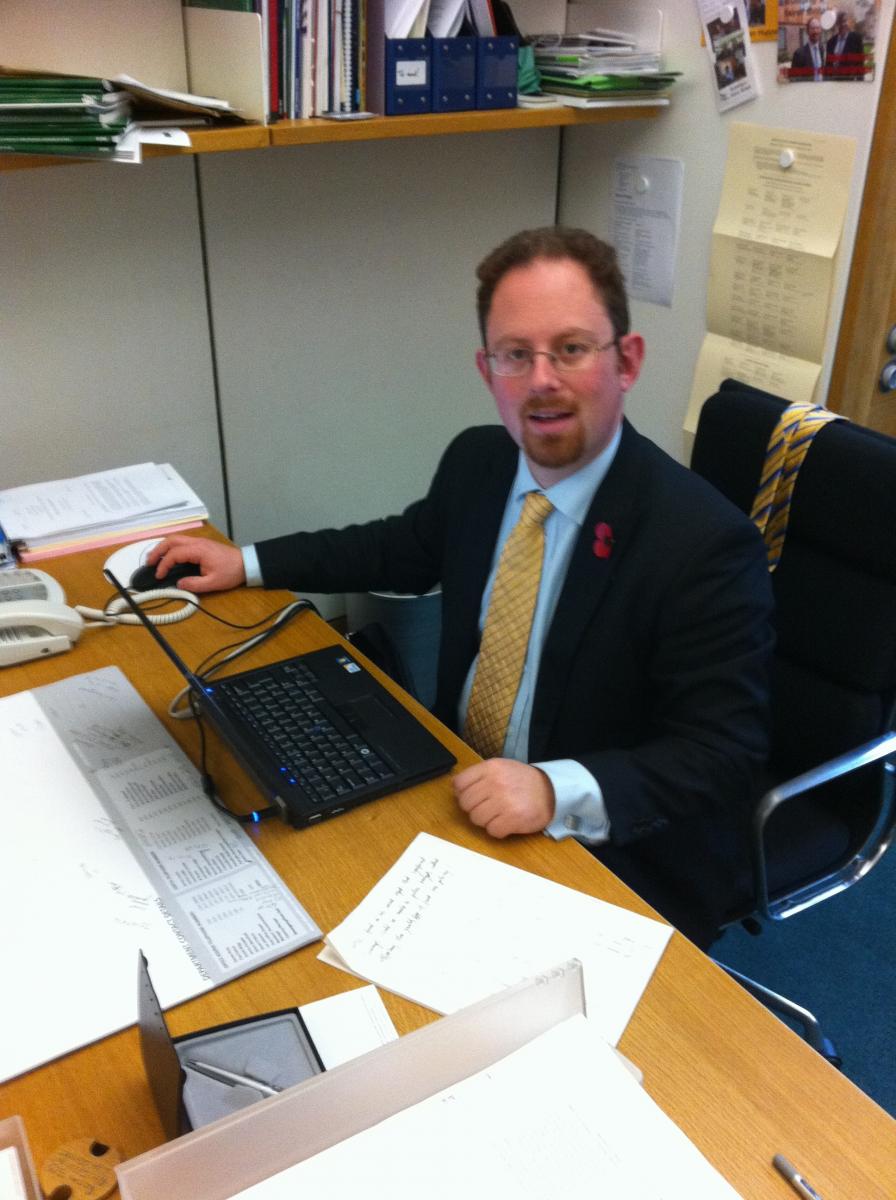 The news that 666 people were claiming Jobseeker’s Allowance in the city last month, 536 lower than the same period last year, has been welcomed by MP Julian Huppert.

Figures also show that 115 18 to 24-year-olds were claiming, 135 lower than the same period last year; and the number of long term unemployed is also falling with 160 people claiming for more than 12 months, 145 lower than last year.

“We have seen real growth in the jobs’ market as companies grow in confidence and many long-term unemployed are now finding work. I am also delighted to see that there are increasing opportunities out there for our young people.

“Clearly, the run-up to Christmas presents more seasonal opportunities but I hope many of those jobs will turn into permanent positions in the New Year. Obviously it’s tough for those still searching for work and no more so than at this time of year but I am optimistic their fortunes will change soon.”