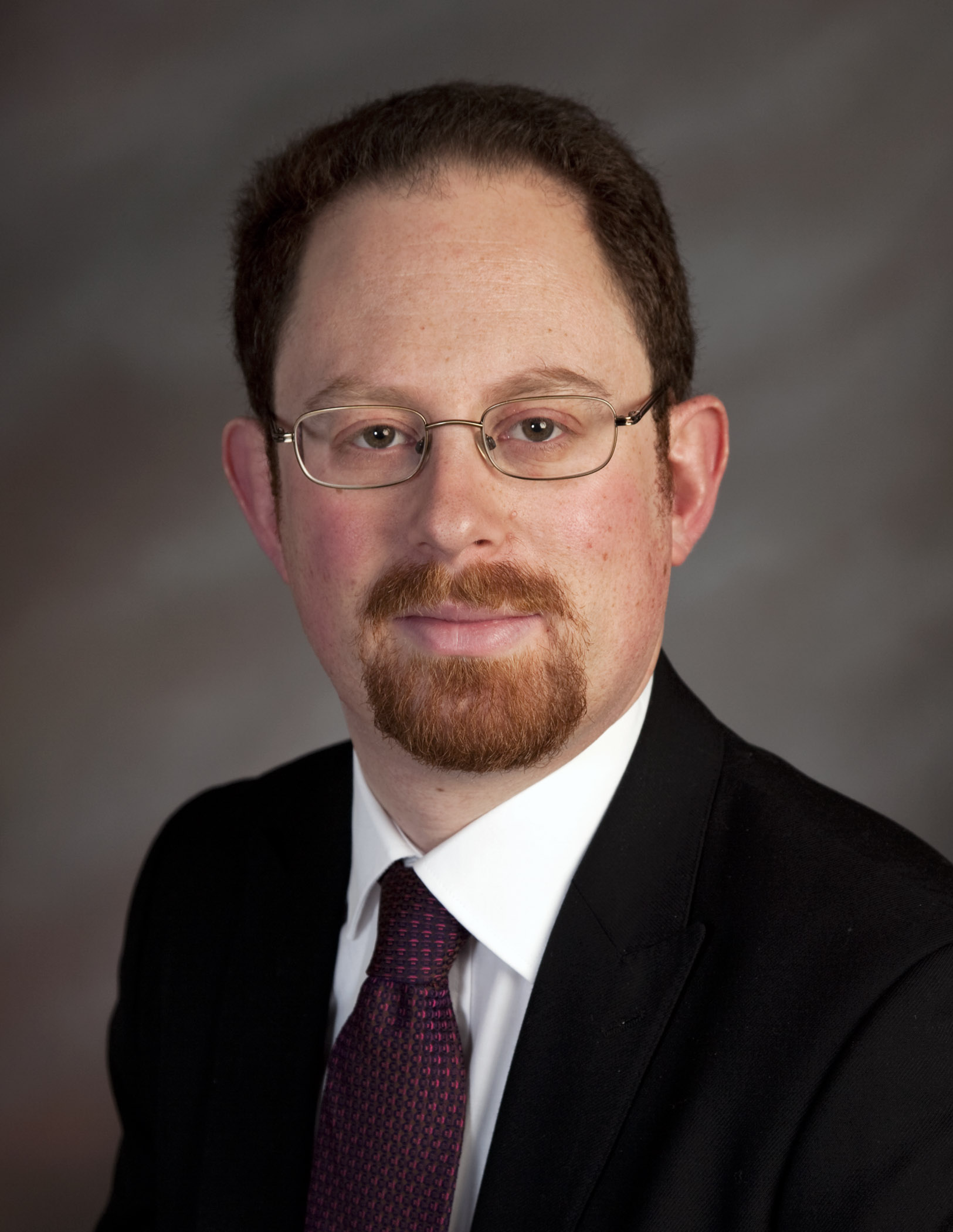 Liberal Democrats would end pay freezes for of tens of thousands of Cambridge public sectors workers.

The news has been welcomed by Julian Huppert, Liberal Democrat Parliamentary Candidate for Cambridge.

Public sector workers in Cambridge make up around 45 per cent of the total workforce.

Julian said: “Our public sector workers – our teachers, health and council staff, police, fire and ambulance crews among thousands of others – are the backbone of our city and our country generally.

“But they have faced pay freezes in recent years which have made it difficult for them and we want to see an end to that. We want to see their pay rise from 2016 and once the deficit has been cleared, increased by more than inflation.

“Labour left our country with a huge black hole in its finances and public sector workers have paid their fair share to try to put Britain back on track. It is time we put that right.”