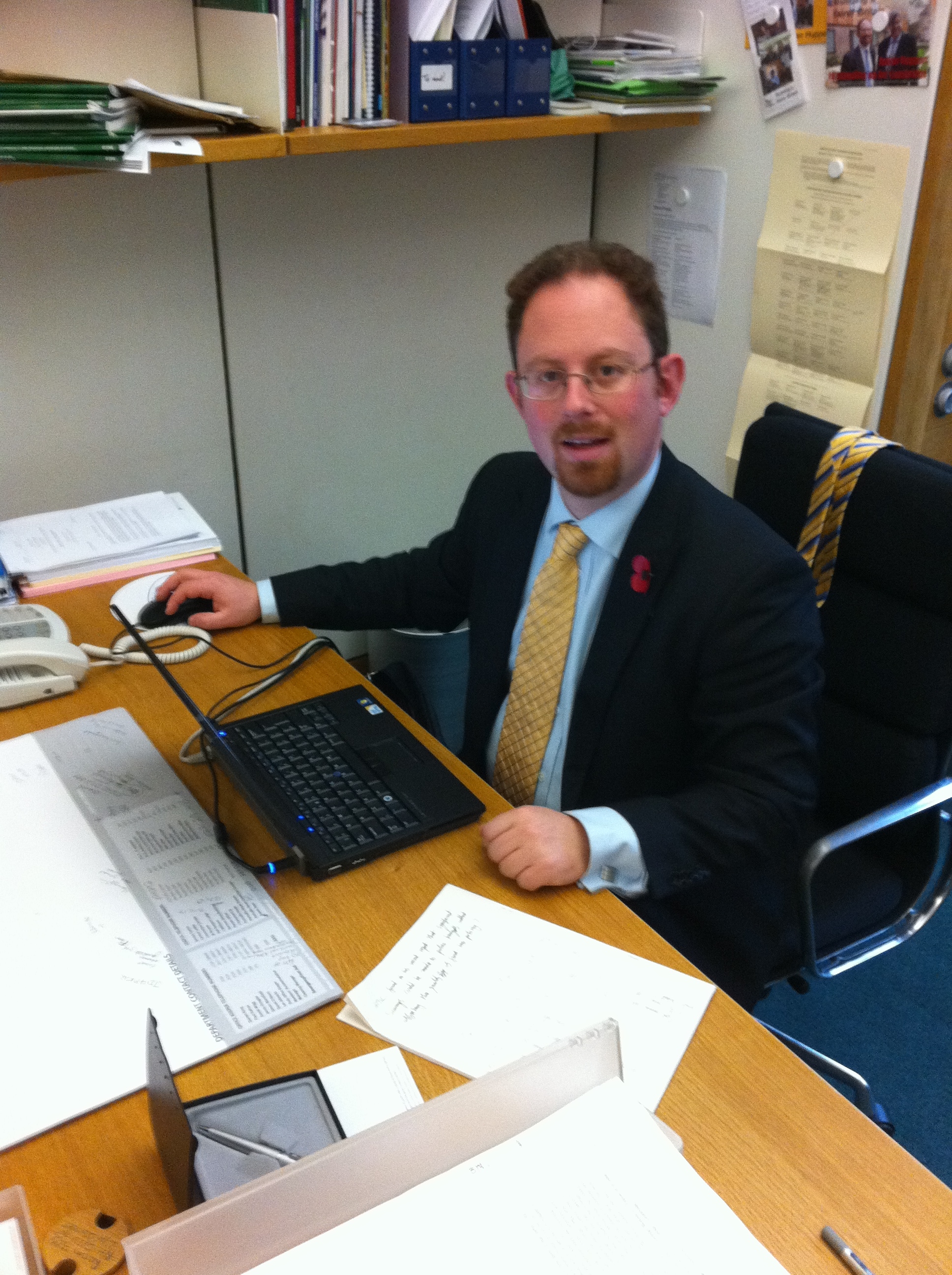 MP Julian Huppert, who has been fighting for a fairer deal for tenants renting in the private sector, has welcomed a move which will hold letting agents to account.

Julian, who tabled a Private Member’s Bill calling for changes to give tenants more power when things go wrong, claims the move to require letting agents to sign up to a redress scheme, will provide much-needed regulation of the industry.

“Some people have been given a poor deal by their letting agents,” said Julian. “They have been charged exorbitant fees or have faced a battle trying to claim back deposits at the end of their tenancies.

“In the past, if the agent were not voluntarily signed up to a redress scheme, tenants with a grievance had nowhere to turn for help. This change by the government means agents have to register with one of three redress schemes which will hear tenants’ complaints and requests for compensation.”

Julian has also welcomed other measures being introduced by the government including a new voluntary code of practice to set standards for the management of privately rented property and the introduction of a model tenancy agreement.

“With more and more people having to rely on the private sector for homes we need to have proper regulation of the industry to safeguard tenants,” said Julian. “For far too long, some agents have seen this area as an opportunity to make easy money at the expense of people who desperately need somewhere to live.”