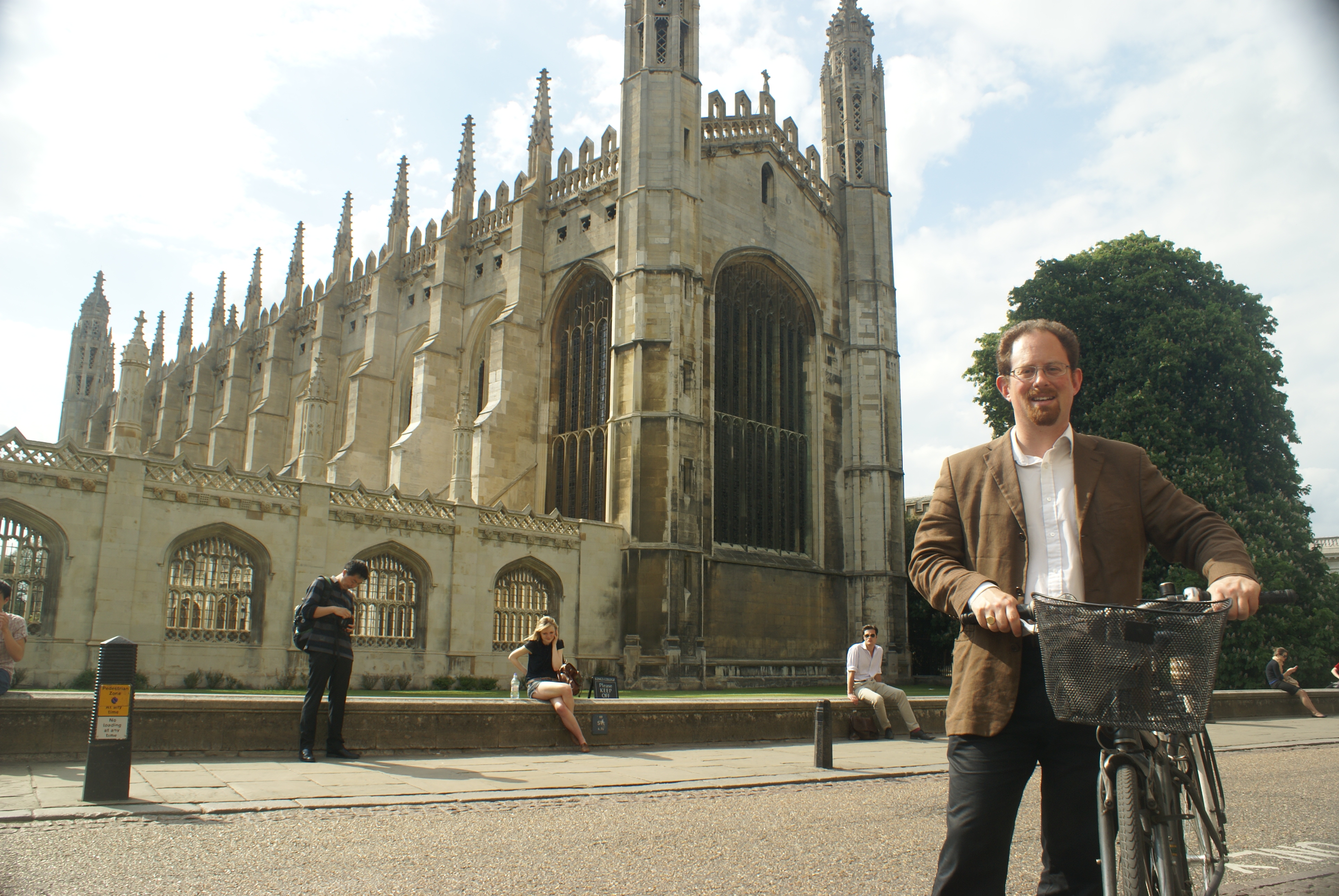 MP Julian Huppert has received government support for his call for a long-term commitment to cycling and walking.

He proposed changes to the new Infrastructure Bill, which comes before Parliament on Monday, January 26 for its final reading, to include a cycling and walking strategy.

Julian, Co-Chair of the All Party Parliamentary Group on Cycling, flagged up the fact that the Bill makes a commitment to road building but neglects to make similar provision for cyclists and walkers.

“It is really important that we make sure future governments take cycling and walking seriously and make financial provision for it,” said Julian. “We need a long-term strategy to make sure projects are looked at on their merits and funding is allocated in the future to support cycling and walking.

“It is encouraging that the Government has given its support to this and it will hopefully be written into legislation so that future governments cannot ignore the importance of cycling and walking in our country and the huge health and environmental benefits they bring.

Julian led the cross-party Get Britain Cycling inquiry and the subsequent report calling for year on year investment in cycling.

It has also secured support from 25 MPs so far from across the parties, including former Cycling Minister, Norman Baker.