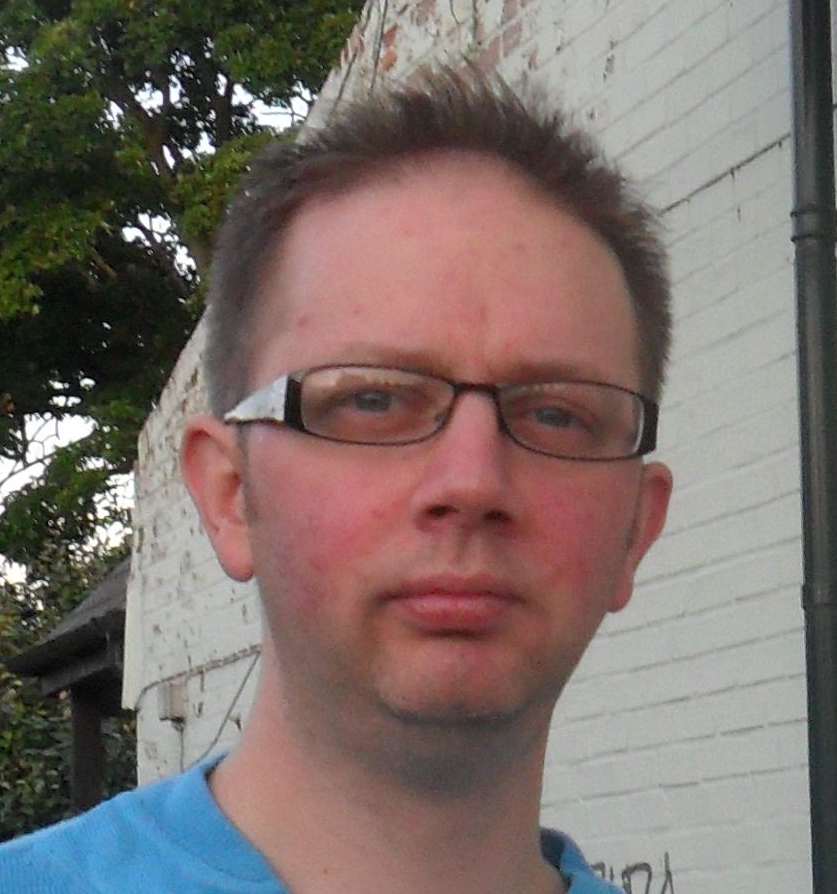 "I 'll be running for re-election to represent you in the Chesterton Division.

As much as I have achieved things as part of a political group, these are things I have done as an individual - I want to give you an idea of my values & priorities as much as those I have as a Liberal Democrat, as I feel strongly that at a local level people vote for people as much as parties."

* Major role in the success of the new Cambridge North train station, inc: protecting residents from commuter parking, securing solar panels as part of the project & securing improvements to the local nature reserve

* Set up major UK leading Programme with the University of Cambridge which directly connects researchers, Councillors and Council staff, to give new ideas on tackling difficult problems facing the Council: evidence informed policy in action.

* As my groups lead on Cambridgeshire, continuously challenged the ruling group to improve the upkeep and design of our roads, pavements and cycleways:

* My proposals led to the project to improve walking/cycling links on Green End Road to the new rail station: one of the few popular City Deal projects!

* Over £200k of ward specific funding since 201 0, eg by submitting the most bids of an individual Cllr to North Area Committee - I want to get your area similar levels of funding

* Equality & Diversity: forced Council to publish the gender pay gap & to fly the rainbow flag once a year

* Against the Milton Road plans. Proposer of the only broadly popular City Deal scheme, on
Green End Road

* Argue for ALL meetings to be open to the public

* Against the further centralisation of power around 3 Councillors, 2 of whom are outside the City

* Voted against having an elected Mayor plus extra tier of local Government for a tiny amount of housing funding - £70 million for the City isn't enough to meet the demand.