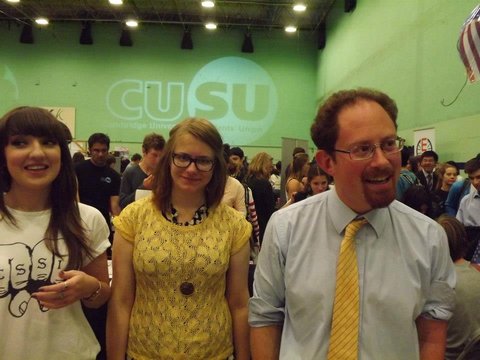 Are you a student at Cambridge or Anglia Ruskin University, or a local school or sixth-form? Do you want to become involved in the 2015 General Election and help out in the bid to re-elect hard-working campaigner and former Cambridge Research Scientist Julian Huppert into Parliament? Then join the team of student Lib Dems fighting for Julian's re-election.

Get in touch today to find out more! Please sign up today using the form below!

The Liberal Democrats may use the information you provide, including your political opinions, to further our objectives and share it with our elected representatives. Any data we gather will be used in accordance with our privacy policy: www.libdems.org.uk/privacy You can exercise your rights and withdraw your consent to future communications by contacting us: data.protecti[email protected] or: DPO, Lib Dems, 1 Vincent Square, SW1P 2PN.