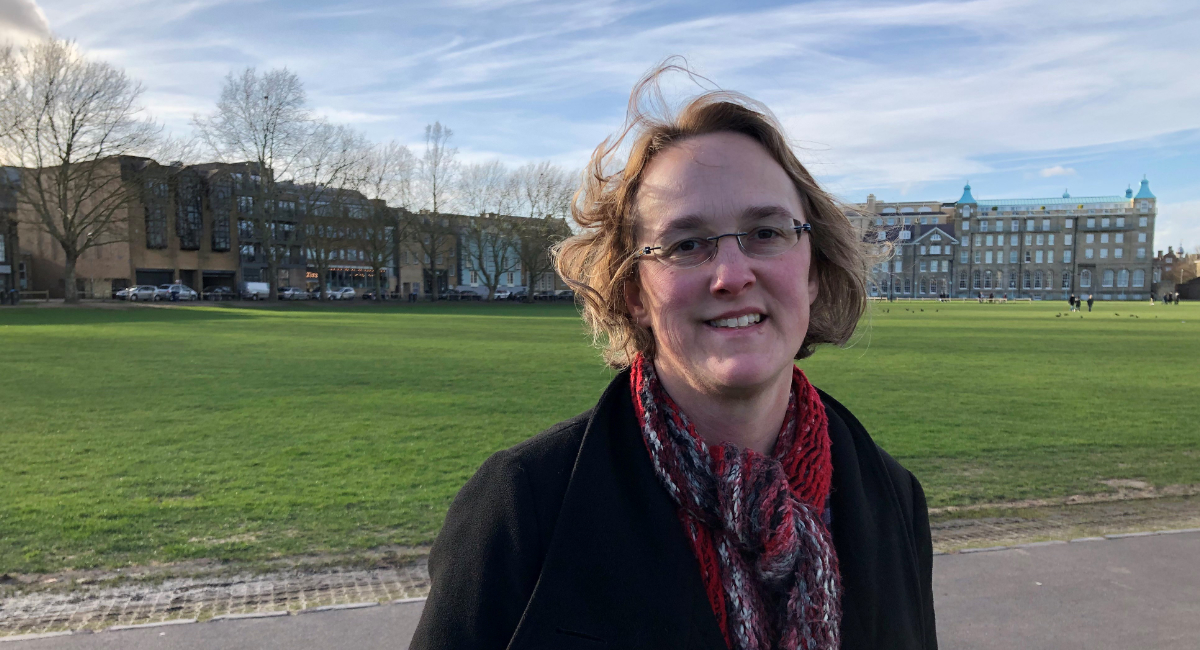 'Act like a council, not a commercial property company' is the demand from Liberal Democrat city centre councillors as the petition against the 30metre phone mast proposed for Jesus Green quickly reaches 1,300 signatures.

"There’s a solution to this mess and the council must use it to pull back from the brink of this disaster: the demolition of the car park must be put on hold and the antenna retained in its existing location until an acceptable permanent site has been found.

"Does the council put people, history and green spaces higher, or lower, in the pecking order than its interests as a commercial property developer? Has the council abandoned its primary duty? We’re going to find out," commented Market ward councillor Katie Porrer.

Local councillors have accused Cambridge City Council of "abandoning its duty" after it became clear that bungled preparations for the redevelopment of Park Street car park have left Jesus Green in grave danger.

They point to the fact that council’s mismanagement has left the way open for phone operators to choose their own spot on Jesus Green and erect a 30m high mast without any permission of any kind. And they are calling on the council to do its duty by postponing the demolition of the car park building, the current home of the phone antenna, where it plans to build a commercial hotel and new car park.

Councillors were responding to news that the council will be taking down the webpage it put up last week inviting the public to comment on the phone mast plan. The council has admitted the page was put up by mistake as the council has no planning powers to stop the mast from going up. In the meantime, 80 public comments have been made, 79 of which are hostile to the idea.

"The council has made one disastrous mistake after another. The car park redevelopment has been planned for over 5 years and it’s clear the council has simply not treated the phone antenna on top as a serious issue. When I asked last year why the phone antenna wouldn’t go back onto the new building, I was told this was not part of the council’s plans and it was all under control.  The council has got tunnel vision on their commercial hotel project - with no-one thinking about the collateral damage to the city’s most used and most iconic public open space.

"Yesterday the council claimed it has changed its development timetable to ensure that the mast on Jesus Green will be there for only a year. But this is no way good enough. Even a year is too long, but the real issue is that the council can’t guarantee to deliver that promise. For 5 years they have failed to identify a suitable permanent site - which shows how difficult the search is – so how can they make promises now? 'Temporary' could easily turn into 'permanent’' By playing hardball with the phone companies and throwing them off the car park roof without anywhere to go, the council has ensured that it’s the public that will be the real loser.

“A win-win solution is what we all want here: that means having continuity of phone communications and continuity of amenity on Jesus Green. The council’s hotel project can and must wait. It’s not too much to ask and the public will expect no less.”