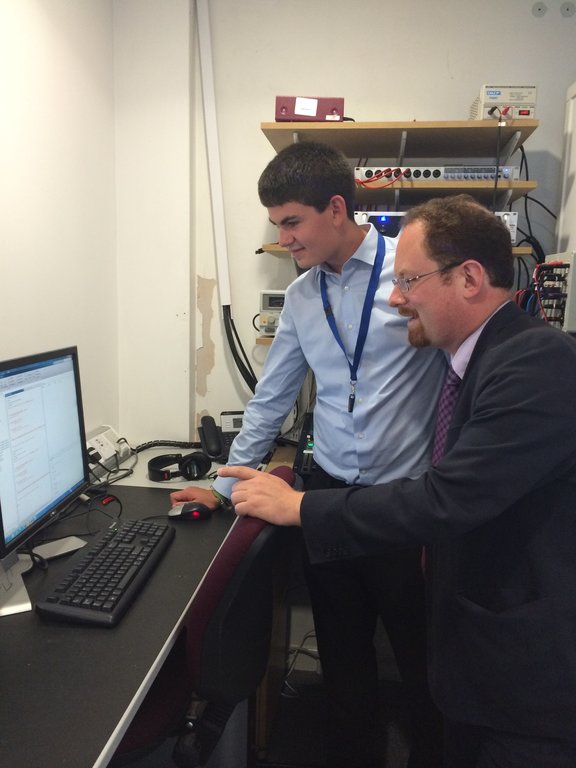 Apprentice Joshua Bird scored a winner when he landed a place with a Cambridge company with a World Cup connection.

And tomorrow (Tuesday, July 29) Joshua, 21, will meet Cambridge MP, Julian Huppert to tell him about his engineering apprenticeship with Sepura which designed radios for the World Cup in Brazil.

Julian is visiting Joshua at Sepura – a global leader in the design, manufacture and supply of digital radios – in St Andrew’s Road as part of his monthly initiative, Celebrating Apprenticeships.

Joshua dropped out of university to take his apprenticeship, a mix of college-based learning at Cambridge Regional College and work-based training at Sepura.

He said: “It was probably the best thing I have ever done. I found university wasn’t really covering exactly what I wanted; it wasn’t really getting into the technical side of engineering.

“At Sepura we make mobile radios mainly, for all sorts of people, but mostly public services, and also for the Fifa World Cup.

“I am absolutely loving my work. It is one of the best things I have done in my whole life. It is a brilliant opportunity and I’m really trying to make the most of it.”

Julian, who launched Celebrating Apprenticeships to give him the chance to find out more about apprenticeships available in the city for young people, said: “I’m delighted that Joshua is enjoying his apprenticeship.

“Learning new skills alongside such talented people as those working at Sepura while also being given the chance for college-based learning is an excellent way to find out more about an industry and get a good start. 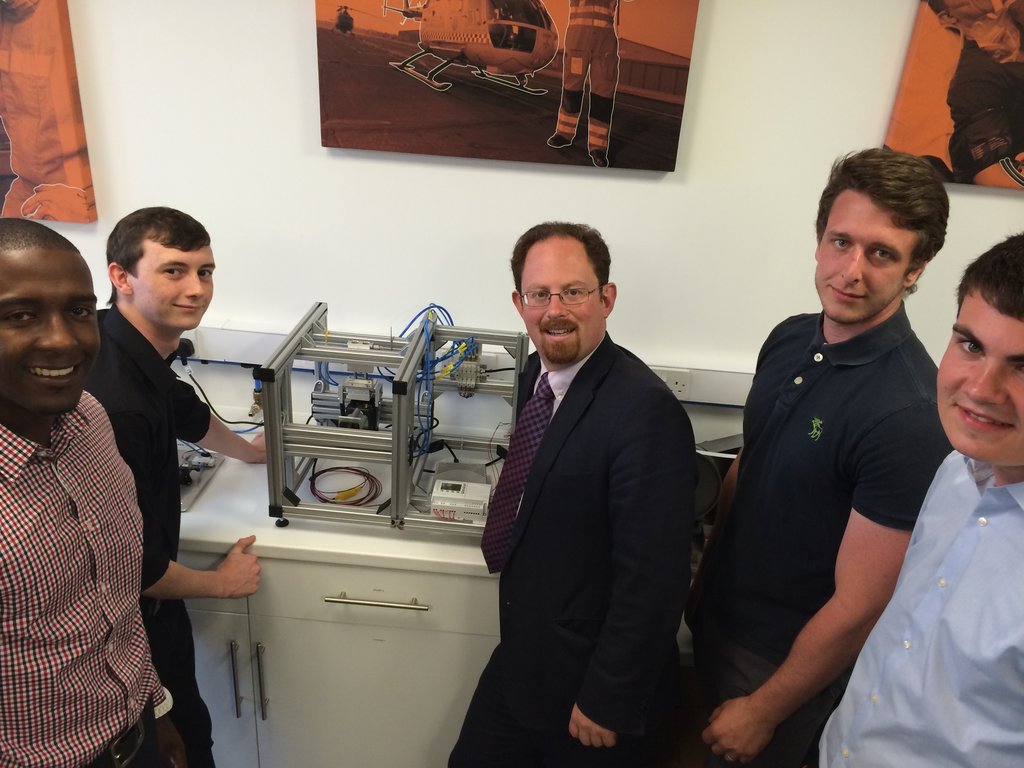 “There are so many different apprenticeships available and they bring huge benefits to both young people and the companies employing them. Sepura has shown huge commitment to the apprenticeship programme and I hope other companies will be encouraged to give their support and offer young people opportunities.”

Karl Forbes, Head of Product Realisation for Sepura said: “Our apprentices have been growing professionally and adding a considerable amount of value to the teams they have joined.

“The success of our Apprenticeship Programme is not only confirmed by their impressive progress, but is also affirmed by Sepura’s growing investment which is enabling a larger intake of future engineers this year.

“The scheme reinforces Sepura’s commitment and involvement with its local community whilst laying the foundation of a positive legacy for future generations.”