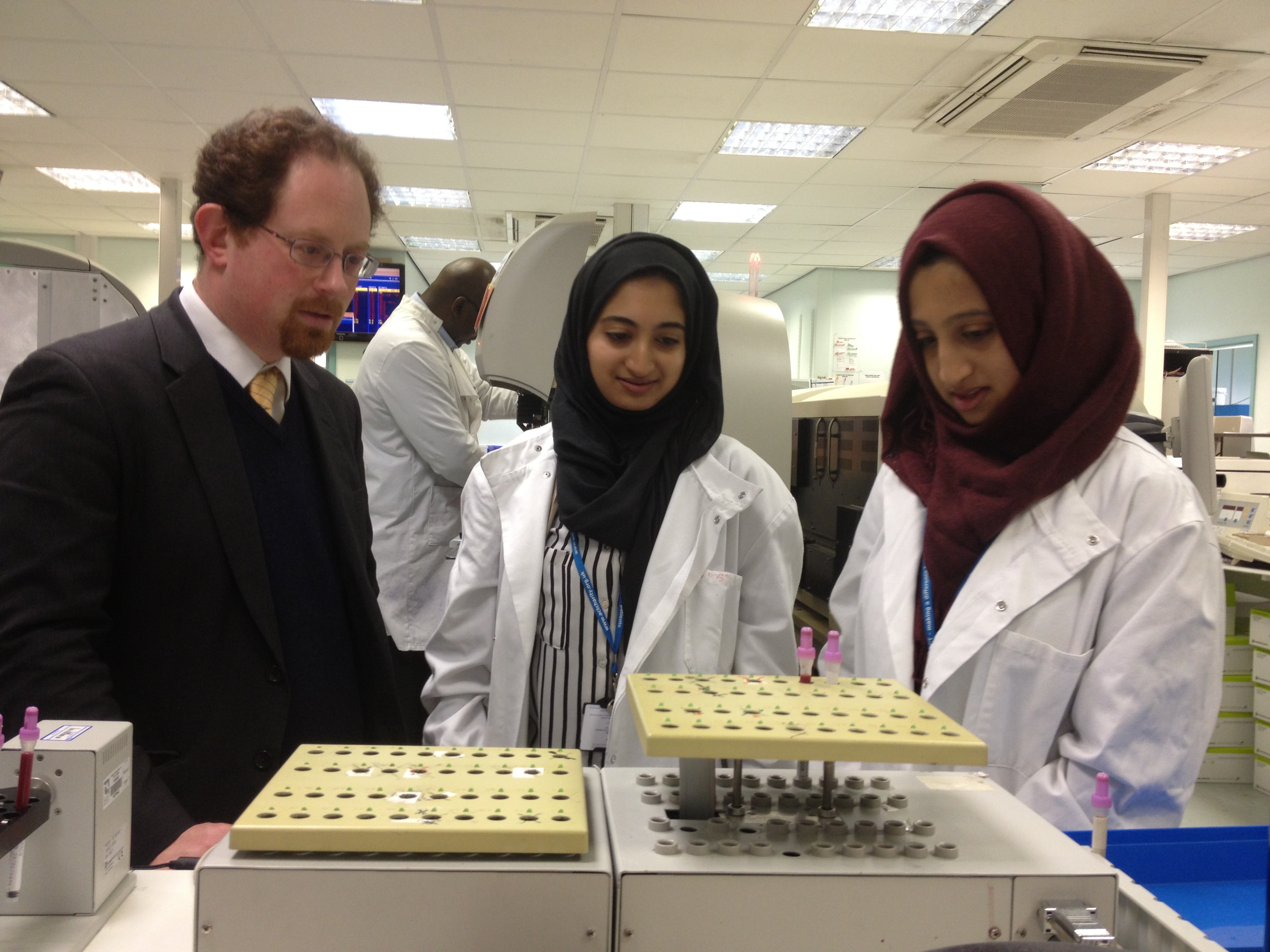 MP Julian Huppert has called for more apprenticeships, particularly in science, for the city’s young people as Cambridge prepares to mark its 5,000th apprentice and the country celebrates its two millionth.

Julian, who worked as a scientist before taking his seat in Westminster, has urged employers to come forward and offer training positions as the number in science is falling behind other fields.

More apprenticeships are also needed in IT as vacancies generally in the city increased by more than 200 in the last year.

Julian said: “The apprenticeship programme has been a phenomenal success in Cambridge and across the country generally and we are seeing more and more young people and employers benefiting.

“But I would like to see more young people given opportunities, particularly in the fields of science and IT. We need these skills for the future and the apprenticeship programme is an excellent way for young people to learn while getting paid. And for the employers the apprenticeship programme offers a member of staff they can train to meet their company’s particular needs.

“I would urge all those businesses that have not considered supporting the apprenticeship programme to find out more about how it could help them and how they could help give young people that crucial first step on the job ladder.”

Cambridge Regional College, which runs the apprenticeship programmes in the city, is about to welcome its 5,000th apprentice with 114 apprenticeship vacancies on its books at present.

Recently Julian and Cambridge Regional College hosted a visit by the government’s Apprenticeship Ambassador to Business, Gordon Birtwistle who met some of the catering and engineering apprentices training at the college.