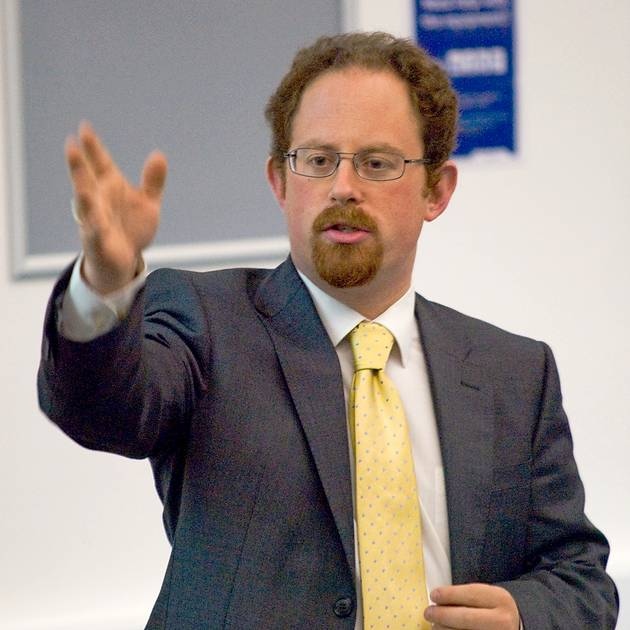 Julian, who led a debate in Parliament on mental health funding and launched a petition to get an extra £500 million year on year for mental health, is backing Time to Talk Day.

The national day is being held to encourage everyone to take five minutes to have a conversation about mental health.

Julian said: “It is so important that we breakdown the stigma and discrimination that is associated with mental health. One in four of us will suffer a mental health problem in our lifetimes and yet we are not comfortable about talking about it.”

Julian added: “For decades mental health has not been supported as much as physical health and I have been working to address this. That is why I launched my petition to get more money for mental health.

“I am delighted that we have managed to achieve legislation for parity of esteem between mental and physical health and I also welcome the decision by the Cambridgeshire and Peterborough Clinical Commissioning Group to invest extra money in mental health in the county last year and this, but there is still more funding needed.

“We have also launched the Crisis Care Concordat for mental health to which Cambridgeshire and Peterborough have signed up which seeks to encourage joined up working between the NHS and the police for prevention and early intervention by sharing information.

"But we also need to help sufferers to talk openly about mental health problems and we can only do that if we change society’s perception of mental illness. We think nothing of seeking help for a physical problem yet shy away from going to the doctor with a mental health issue.”