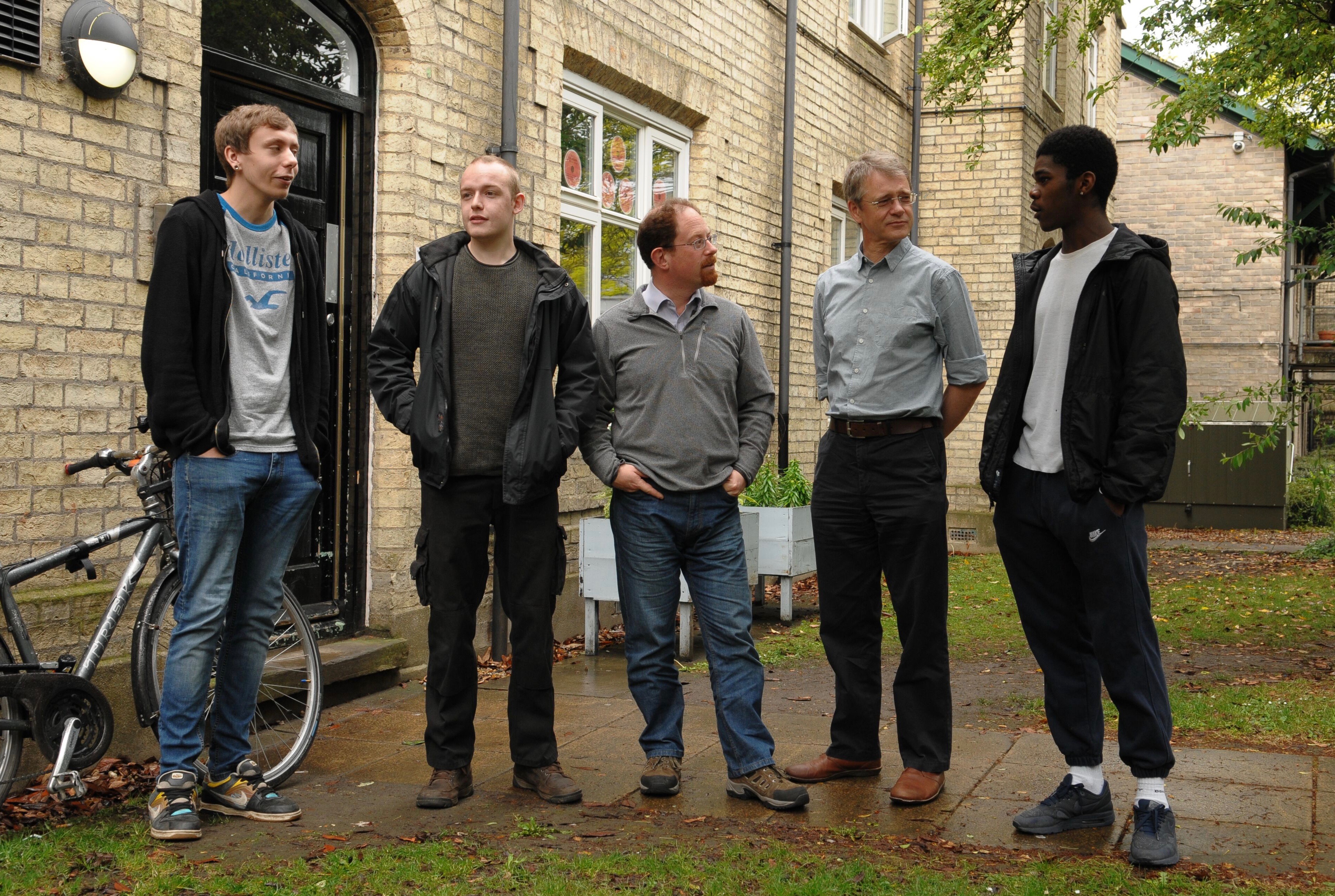 Earlier today Julian visited Railway House on Mill Road to discuss housing and support services for young people in Cambridge. Railway House supports young people aged 16 to 21 who are vulnerable or at risk of homelessness by providing accommodation and promoting independent living.

“We had a good meeting with Julian, who was really interested and supportive of Railway House. We discussed the impact of government policy on support services for vulnerable young people. Proposals to cap the Local Housing Allowance would cut £50,000 a year of income from our scheme. This could threaten the viability of Railway House, which is an important service working to help teenagers live independently."
Julian added:
“It was great to speak to Nigel and some of the residents about housing and support for young people in Cambridge. I was concerned to hear about the LHA cap proposals and the impact these plans could have on Railway House and similar projects.
“The wealth disparity in Cambridge is shocking with high rents and living costs making it incredibly difficult for some people to find safe and affordable homes. It was really valuable to speak to Joe, Tom and Elliott to hear their views on how young people can better supported, from improving mental health services to tackling rising house prices and supporting cheaper, greener transport."