Cambridge Lib Dems have called on the City Council to reconsider urgently its plan to install a barrier across King's Parade. The proposed installation, due to take place this autumn, would lead to loss of disabled parking spaces in the city centre and a substantially narrowed route of access for cycle traffic outside of peak hours.

Lib Dem members of the Cambridge Joint Area Committee had voted against the proposal in March, following which the scheme was paused due to legal issues surrounding the type of traffic regulation to be used.

"I have significant concerns that this barrier design is simply not suitable for a road like King's Parade" said Market Ward Councillor Nichola Harrison, "Cyclists will not have sufficient space to travel safely and this will impact on pedestrians too."

"Although this blockade is supposedly temporary, it could be present for up to two years. Alternative designs, for example incorporating a chicane, would cause less disruption whilst performing the same function."

The scheme had initially been suggested due to concerns regarding the possibility of terrorists targeting Cambridge's city centre, though there had been no specific threat to King's Parade.

"Whilst we clearly agree that ensuring the safety of Cambridge residents is a priority, this has to be done in proportion to the threat faced. Cambridge police did not approach the Council requesting this roadblock and we are told the overall threat level remains low." said Lib Dem Highways Lead Cllr Ian Manning.

An urgent decision to implement the scheme was communicated at a meeting of the Council's Strategy and Resources Committee on 7/10/2019. Chair of the West Central Area Committee, Cllr Anthony Martinelli (Lib Dem) commented:

"We discussed this at West Central Area Committee, which covers the city centre wards. Councillors were unanimous that this scheme was not appropriate in its current form and had not been thought through properly. I have written to both the Executive Councillor and the Chief Executive to request reconsideration." 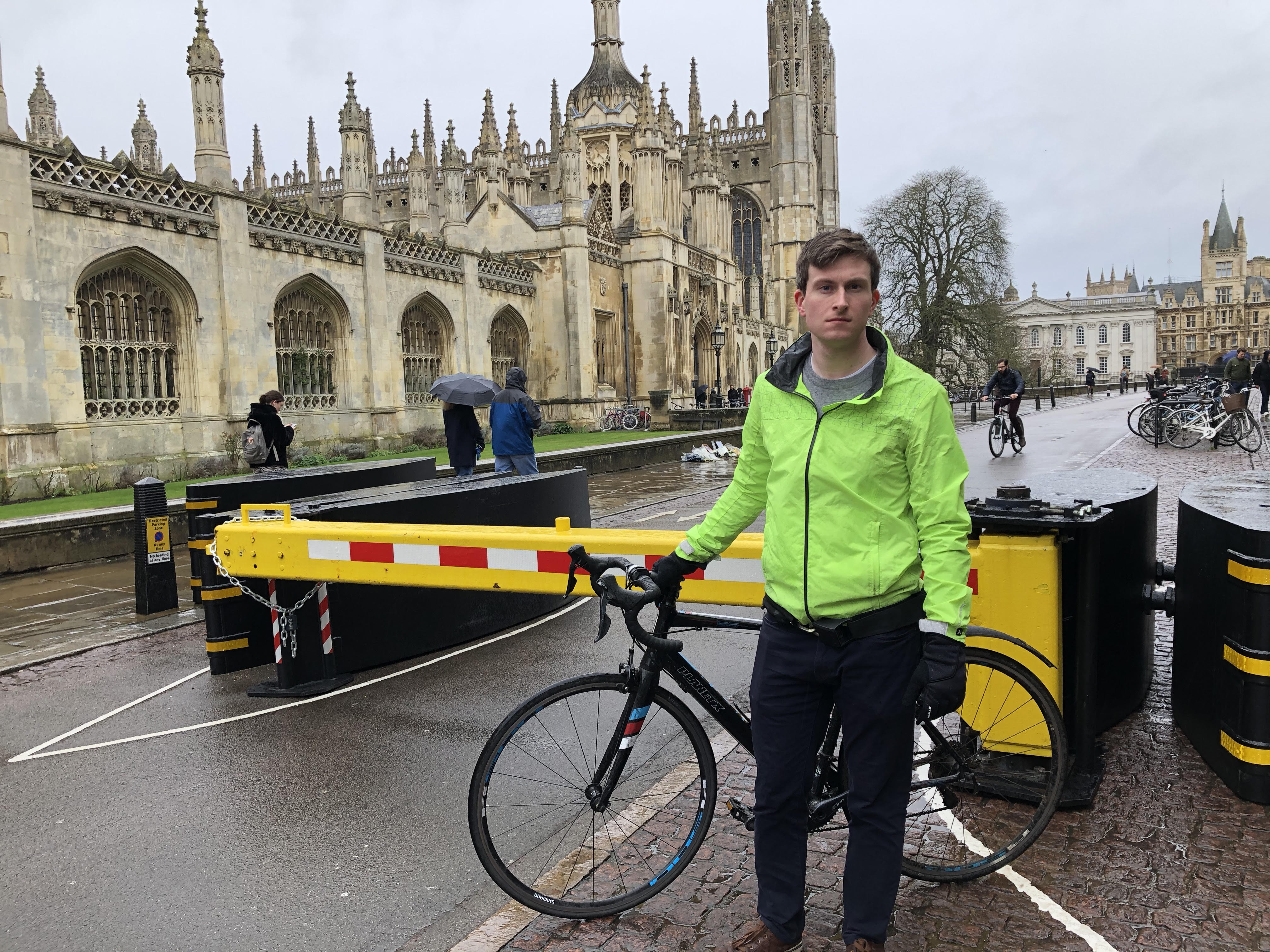