Labour and the missing million - and a block of toilets 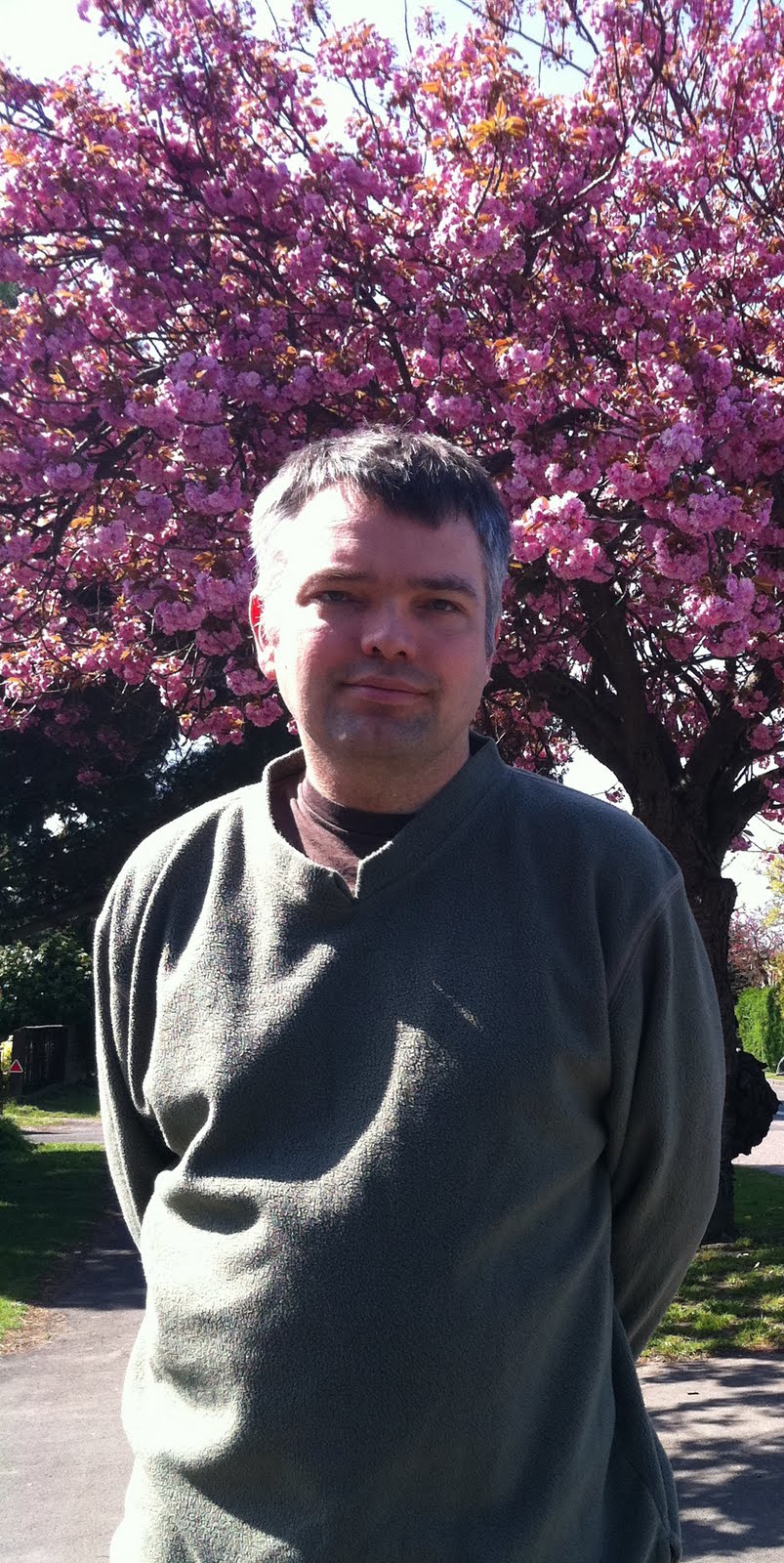 Just as Labour were about to recommend the budget figures to Cambridge City Council the mistake was pointed out.

Labour’s Executive Councillor for Finance and Resources, George Owers had failed to notice the missing million despite the budget papers being released publically two weeks before.

A million pounds was moved from the council’s Repair and Renewals Fund but had failed to be re-entered on the balance sheet. And £437,000 to refurbish the city’s Silver Street toilets was taken out of the council’s Capital Fund but failed to be added the Project Under Development balance.

He said: “It was a case of a missing million and some city toilets.Labour’s figures just didn’t tally and there was no sign of the toilet refurbishment plans. Both had gone from the budget sheet.

“I can understand that perhaps Cllr Owers can’t add up but surely he should have noticed a missing toilet block. He lost something from his finances and something from his resources and as he’s supposed to be in charge of both; it’s not good.

“Fortunately, the error will be rectified before the budget is finalised but it doesn’t bode well for the future of Cambridge taxpayers’ hard earned cash when Labour fail to notice when it goes missing.”