Lib Dems celebrate as play eqipment is shared around 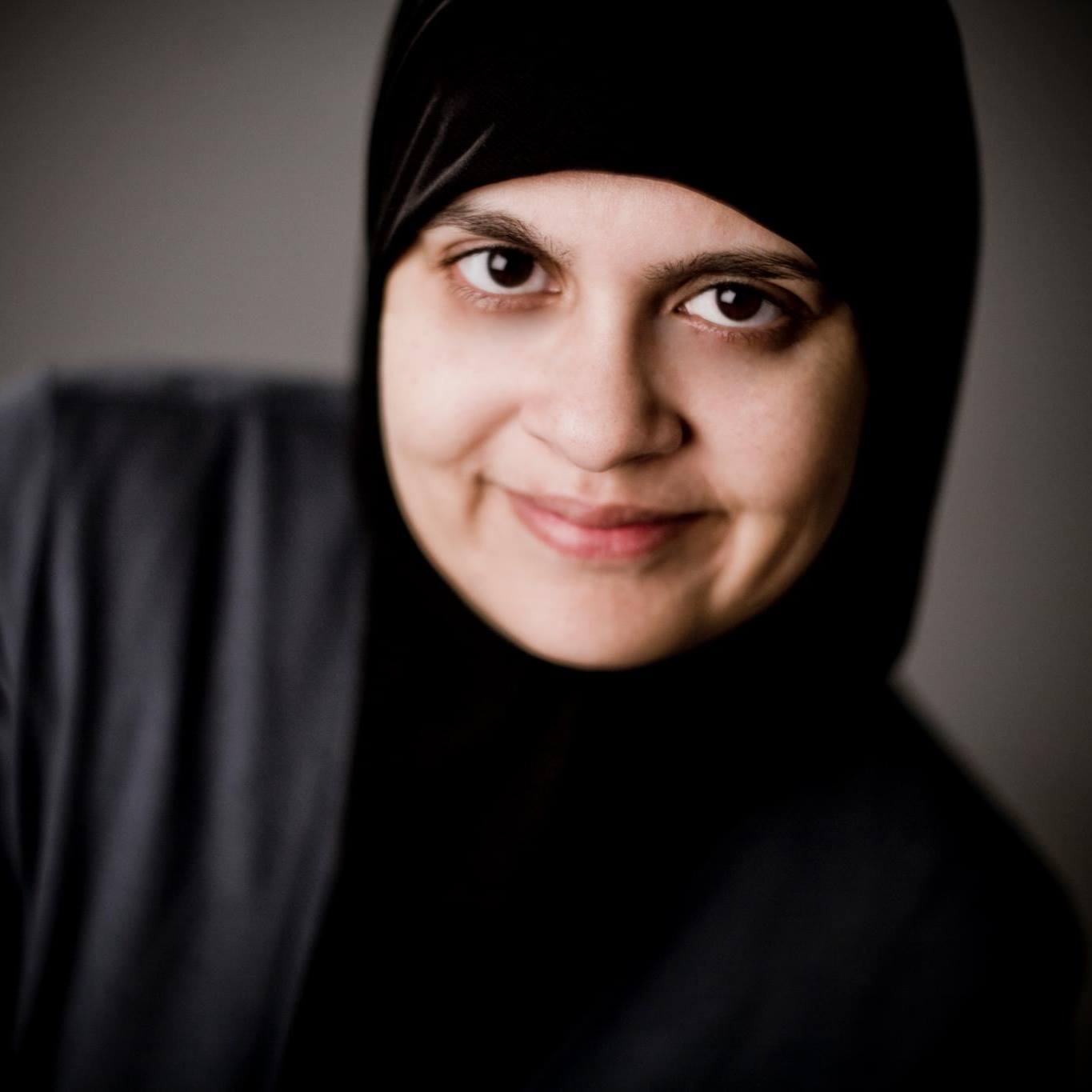 They feared the Labour-run Cambridge City Council would reallocate the equipment to other areas of the city; but last night they persuaded them to keep it for the children of East Chesterton when it is moved from the VIE development.

It will be installed in Dundee Close, Scotland Road and Discovery Way. The decision came at the North Area Committee after the play equipment was left unused when residents at the VIE site did not want it placed in an inappropriate location there.

East Chesterton County Councillor, Ian Manning had supported their decision in 2009 and Lib Dems worked over the following years to get some of the equipment installed at the VIE and make sure that the rest stayed in East Chesterton.

Future Lib Dem election candidate Shahida Rahman said:  “Ian and I have both been pushing for the equipment to be used elsewhere for years, so it is great that Dundee Close, Scotland Road and Discovery Way will get some and that it stays in East Chesterton

“This play equipment belongs to the children of East Chesterton and as such it should stay in the ward.”