Lib Dems announce £1.06m to give children in Cambridge a brighter future

1,200 3-4 year-olds in Cambridgeshire would benefit from Liberal Democrat plans to triple funding for the early years pupil premium, with gives extra cash to nurseries, preschools and school receptions when they take on children from disadvantaged backgrounds. 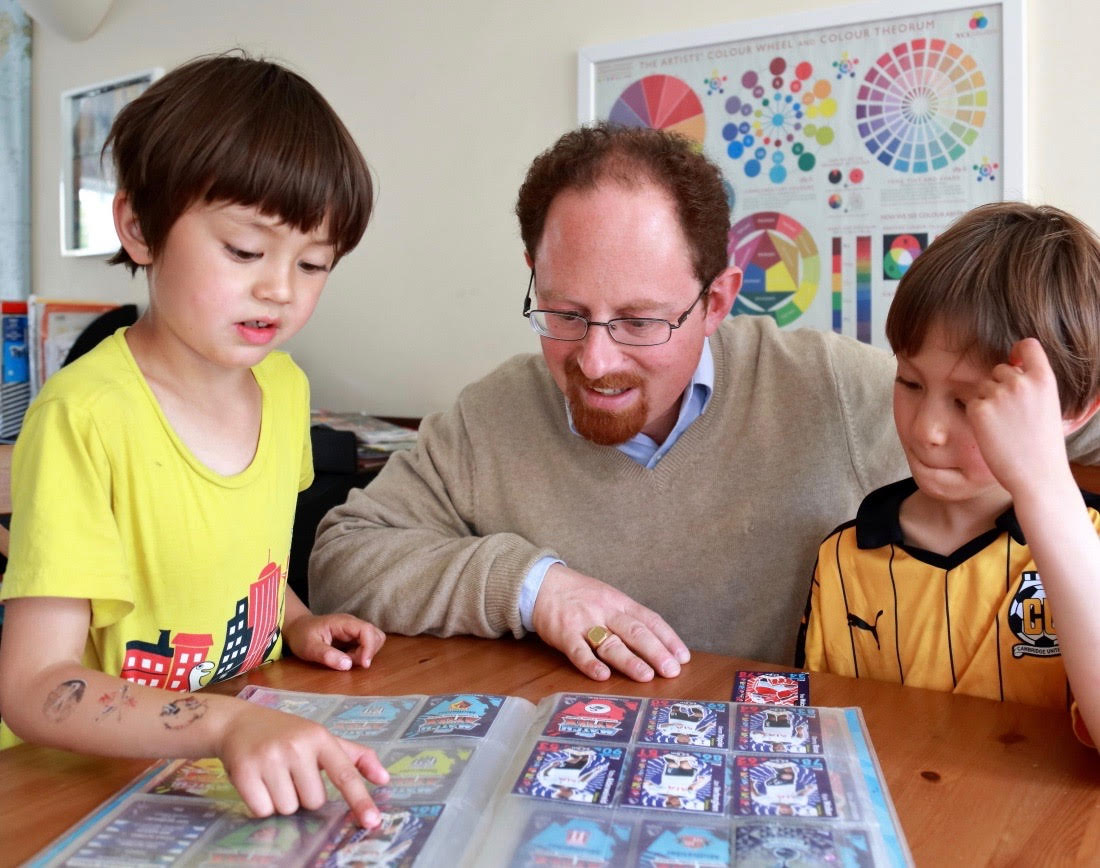 This will increase the allocation for local authorities in Cambridgeshire from around £354,000 to £1.06m, and will pay for every disadvantaged child who benefits to receive 570 hours of state-funded early education.

It forms part of a series of policies the Liberal Democrats are announcing with a focus on giving children and young people a brighter future.

These include:
• Helping people buy their first home for the same cost as renting, with a new model of ‘Rent to Own’ homes
• Restoring housing benefit for young people
• Creating a discounted bus pass for 16-21 year olds, giving a 66% discount
• Introducing votes at 16 for elections and referendums across the UK

As well as:
• Investing almost £7bn in our schools and colleges
• Doubling the number of businesses that take apprenticeships
• Tripling the early years pupil premium
• Extending free school meals to all primary school students

“We will give children in Cambridge a brighter future, by investing in those from more deprived backgrounds to give them the best possible chance in life. I’ve heard awful stories from nurseries struggling to look after their pupils - this will make a huge difference to them. This forms part of a package to build a fairer Britain and ensure no child or young person is left behind.

“The Liberal Democrats will provide a strong opposition to this Conservative government and stand up against cuts to local schools, hospitals and regional funding. Jeremy Corbyn’s Labour has let people in Cambridge down by voting with Theresa May and UKIP on Brexit. A vote for the Liberal Democrats is a vote for a brighter future for people across Cambridge.”