In relation to the current controversy over public monuments associated with the slave trade, Liberal Democrat councillors on Cambridge City Council issued the following statement in relation to Cambridge: 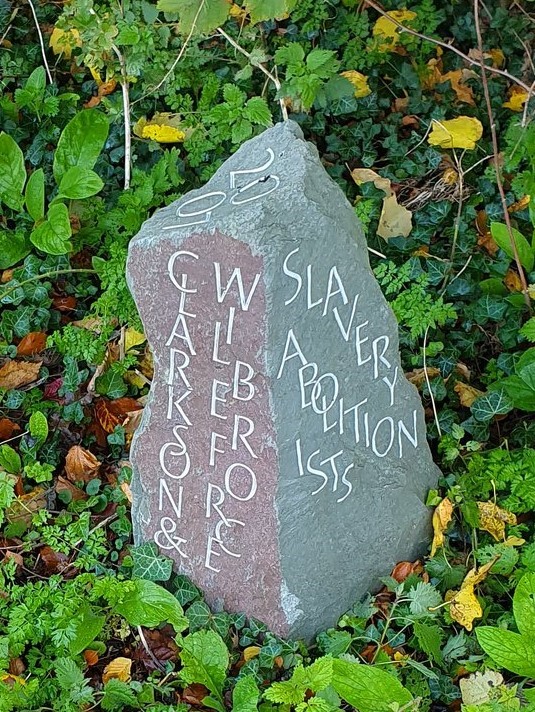 Cambridge Liberal Democrat councillors are calling for a process of discussion about public monuments to individuals associated with slavery.

We share the widespread discomfort with those monuments handed down to us today which can only be interpreted as an endorsement of the slave trade, which has long since and quite rightly been understood as an affront to universal human rights.

We prefer to address this without eradicating what is undeniably history, which is an important reference point for society’s progress and learning - and should not be forgotten. We agree with those who want to encourage a way of understanding history from the perspective of today’s common, inclusive values. This could include changes to the way they are explained or the contexts they are in. The outcome would be to transform assumed celebration to the provoking of thought.

Over time, this approach might encompass new, positive monuments which mark progress and achievement in ending slavery and building a society based on equal rights, such as the one championed by Newnham ward councillors in Wilberforce Road and installed in 2007 (pictured below).

There is no blanket answer to resolve this, and before we make decisions as a city about anything in Cambridge, we must ensure that all the voices within our diverse community are heard, acknowledged and acted upon, so that any consensus on how best to proceed is collaborative. The whole community, ensuring the inclusion of those who are most affected, should own this issue and be involved in decisions on how to move forward - a core part of our values as Liberal Democrats.

While this is an important approach to acknowledge the past inclusively, we do not want it to become a substitute for the modern challenges to ensure empowerment, equal life chances and life values for everyone, on which there remains much work to be done here, as well as in the US, whether it’s in health, employment or criminal justice.