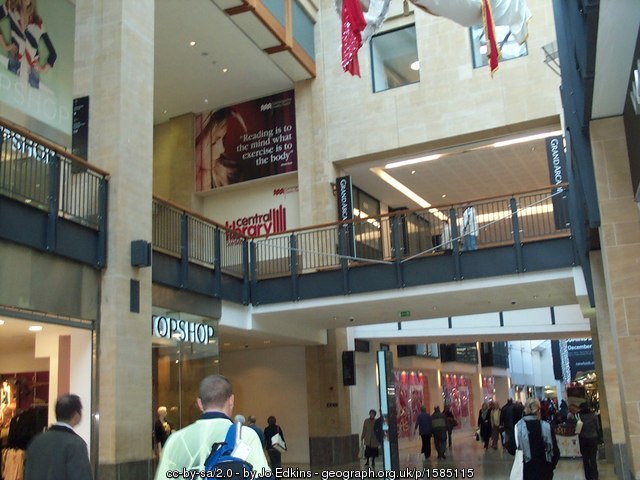 Cambridge Liberal Democrats are calling for strong action on the controversial deal to hand over a major part of the city’s main library to private company, Kora.

They want the decision reversed and scrutiny of the whole process that led to the deal being pushed through by just one vote.

Cambridgeshire County Council’s Audit Committee has already been asked to investigate the issue and the Lib Dems are calling for it to be brought back to full council so that the deal can be discussed by all councillors and rejected.

Nichola Martin, Lib Dem candidate in the current Romsey by-election, said: "I am astonished at the seriousness of the revelations emerging about the proposed deal to hand over of a major part of Cambridge's Central Library to the private company, Kora.

“First, I am deeply concerned that senior officials held almost 40 secret meetings with Kora; second that the decision was taken by non-Cambridge councillors, by one vote, despite totally united opposition from councillors representing the city; and third that officials appear to have come close to signing a big contract before it emerged, apparently from outside sources, that Kora appears to be led by a director serving a long term ban from running companies.

“This beggars belief. Did no-one exercise essential due diligence?"

Cllr Ed Cearns, who represents Market ward, which includes the main library, said: "I and my Lib Dem colleagues on the County Council are calling for this decision to be brought back to full council and debated by the whole council so that this bad decision can be reversed.

“This seems a particularly suitable course of action given that there is new information on the reliability of Kora which was not available at the time of the first decision."

Lucy Nethsingha, leader of the Liberal Democrat County Group, later confirmed that the group have already asked for the way this decision was taken to be fully investigated by the County Council's Audit committee.

She said: “The decision taken by the Highways and Community Infrastructure Committee was a bad decision pushed through by one vote and without adequate investigation or information. The decision must be reversed and the process which led to it must be thoroughly investigated.”