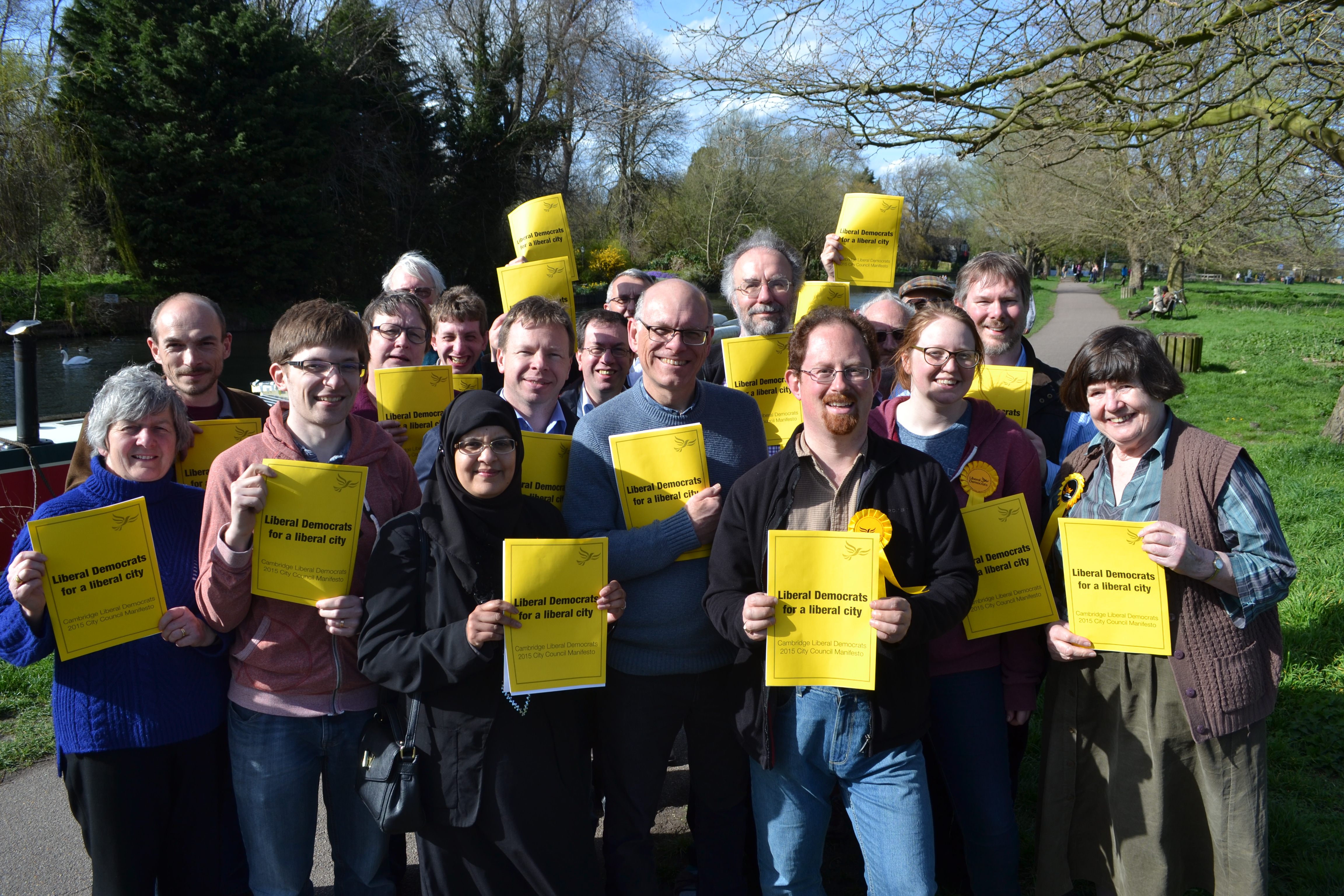 Cambridge Liberal Democrats have accused Labour of “distorted priorities” claiming they are out of touch with the city’s residents.

Launching their manifesto, they called for a refocus on what Cambridge really needs with priority given to the city’s housing shortage by developing a plan for up to 100 much needed affordable new homes.

Labour, who gained control of Cambridge City Council from the Lib Dems last year, rejected such a plan recently in favour of massive investment in commercial property.

"This is just one example of the way the city has fallen prey to distorted priorities since Labour took over," says Lib Dem leader Cllr Tim Bick. "We've seen cutbacks in financial support to the police to fight anti-social behaviour in order to publicly fund more trade union activities and to preen the council's PR image. This corresponds to no priority we hear coming from residents of the city.

“Labour needs to end navel-gazing and focus on what matters for Cambridge.”

The party's manifesto "Liberal Democrats for a liberal city" is published today (Tuesday, April 21) supporting a full slate of candidates for all 14 wards of the city.

They would restore much of the funding support to the voluntary sector organisations that Labour has cutback. They would make it a priority to work towards a single council covering Greater Cambridge.

The manifesto claims that Cambridge's glass is more than half full and that Labour has a tendency to talk the city down and turn it in on itself in way which doesn't provide the engine for improvement and progress that is needed.

"In addressing the significant challenges that come with success," say the Lib Dems, “we need to build on our strengths. The council must focus on where it can really make a difference and avoid tinkering and meddling for political effect.”

"The Council under Labour is continuously emphasising regulation, centralisation and control, where we look first for partnership, enablement and leadership," says Cllr Bick.

The manifesto points to the achievements under Lib Dem control of the council such as the £1bn City Deal for transport infrastructure and the establishment of the highest requirements for affordable housing and highest standards for energy efficiency. It claims that Labour are now dissipating the positive leadership that the city council could provide. "The Liberal Democrats' focus on getting results for the city has been replaced by self-congratulation over worthy aspirations," it says.