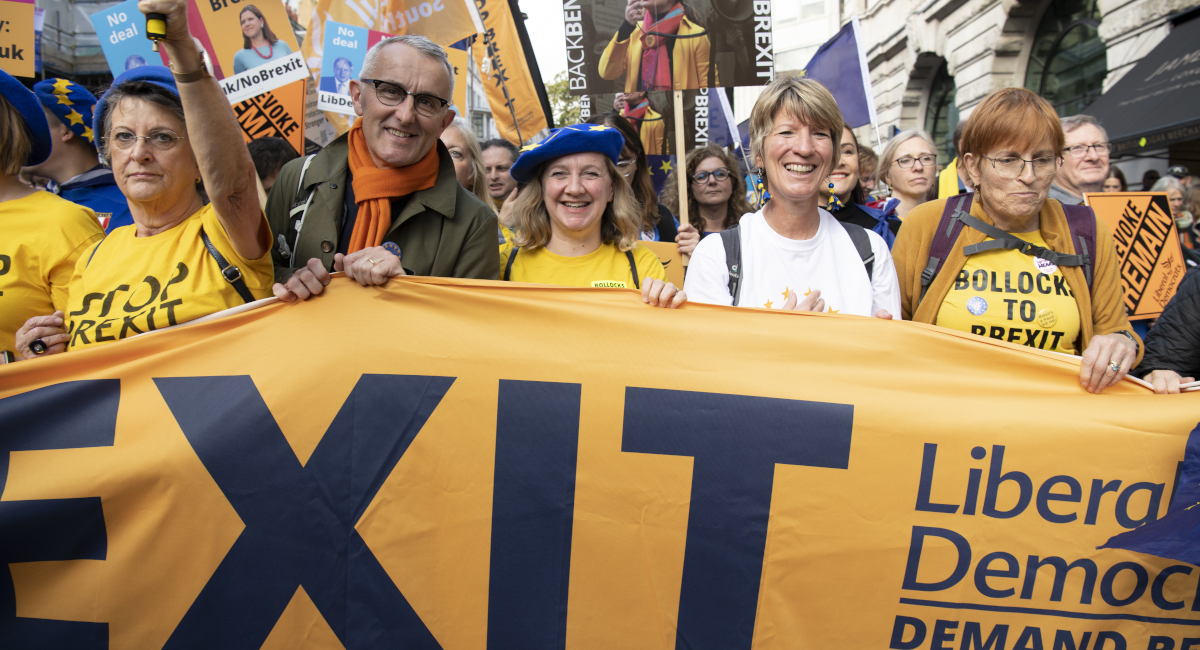 With the situation in Westminster coming to a head this week, it has never felt so urgent to provide Cambridge with a clear and consistent anti-Brexit voice as it did on Saturday.

Whatever happens over the next few days, Cambridge can be proud that it's MEPs and parliamentary candidates joined huge numbers of local people who travelled to London on Saturday morning to make our voices heard and clearly tell Boris Johnson's Conservative government that their latest deal is even worse than the previous attempt and nowhere near as good as the deal we have right now as full members of the European Union.