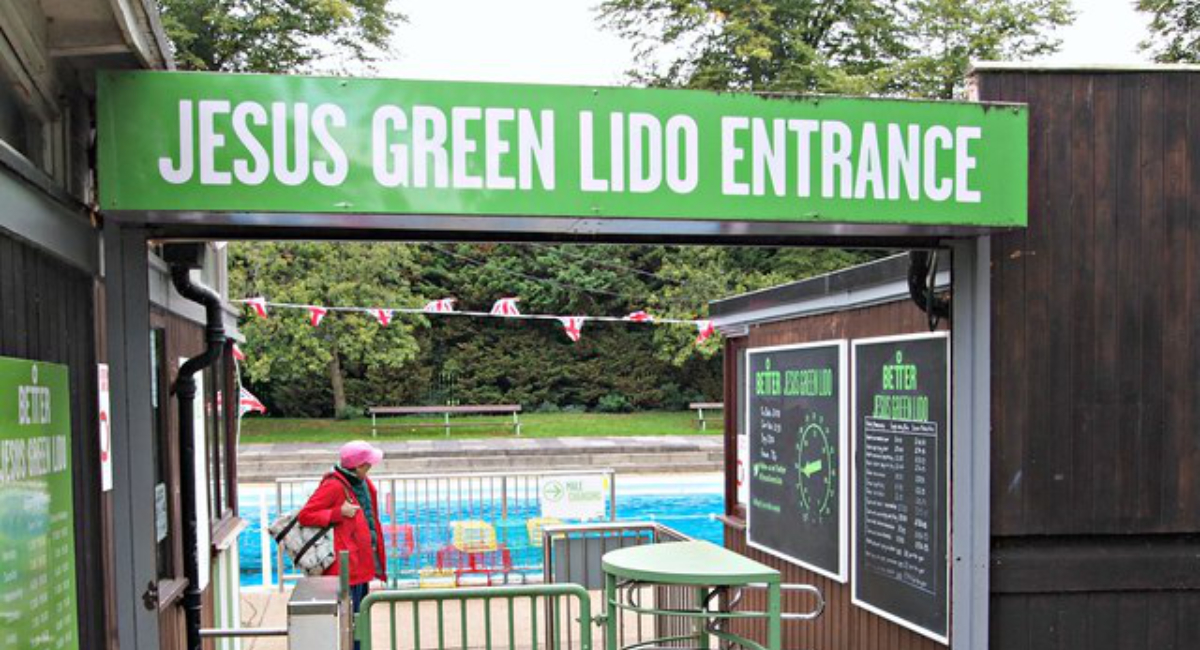 Following a consultation, it has been announced that Jesus Green Lido will open into the autumn and winter months. Cllr Tim Bick, who brought a motion in favour of extended opening months, said:

"It is not a surprise to me that year-round opening of the lido received such enthusiastic support. I am a very happy to see that the council and its contractor Better have embraced this and are finding a way of making it happen.

"The idea has been on the table for a long time now and I know that people who brought the idea to me will be delighted that they helped to get it over the line. I aim to be sticking with them in the pool and encourage as many others to do the same as feel able. It is a really energising experience."