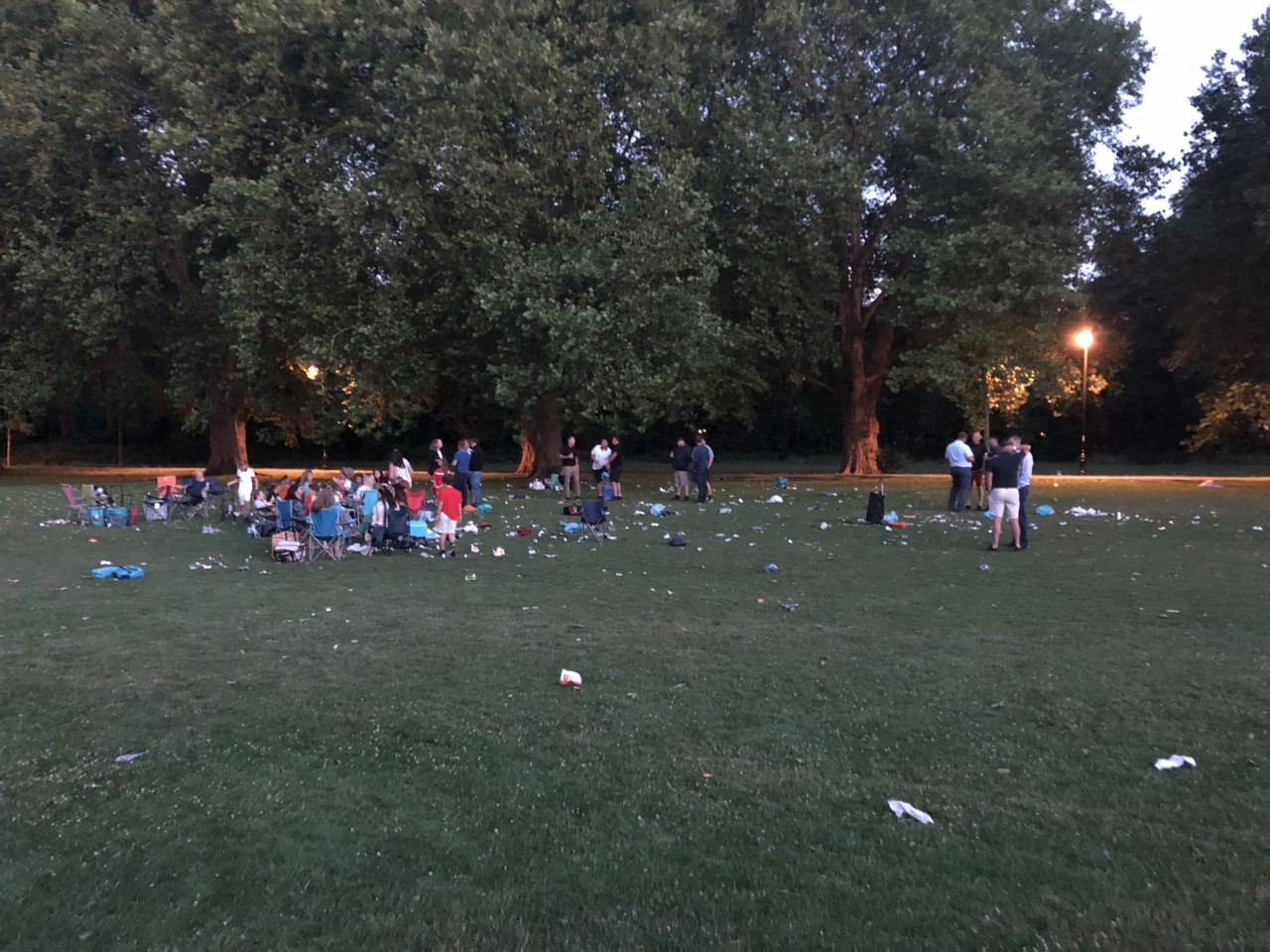 Liberal Democrat City Councillors are proposing a co-ordinated campaign in response to the recent ‘inundation’ of littering that has occurred in public open spaces and streets during the pandemic.

In a motion, tabled for debate at next week’s council meeting, they are calling for “a combination of high profile public awareness, enhanced and focused enforcement activity, an intensification of collection frequency in response to warm weather days and improved type and capacity of bins”.

Cllr Josh Matthews, Lib Dem spokesperson on the Environment, is proposing the campaign. He says:

“Across the city, the sight of litter left lying around over the past weeks has been shocking. It’s important that something practical is done before things get out of control, rather than just condemning it. There is normally terrific trust between the council and the public, with the public generally taking care of our surroundings and the council making that easy and possible and upholding responsible behaviour. But this seems recently to have broken down in some respects.

"This is despite Council staff having gone above and beyond during the pandemic. But the huge, and in many ways understandable demand to use pubic open spaces over this period has clearly overwhelmed normal arrangements and it may be time to adjust them. If some people see correctly placed litter just over-flowing from bins and piled up on the ground, then they are maybe less likely to see the spaces as somewhere the community in general cares about. Of course no-one can condone that response from a minority; but learning from round the world suggests that it does exist.

“On the other hand there clearly do need to be new efforts to declare and explain what our standards are, with visible reminders. And although it is impractical purely to punish your way to better behaviour, low profile but visible patrolling perhaps needs to play a bigger part when huge crowds understandably flock to enjoy the remarkable spaces that the city offers.

“What I am hoping to achieve is a recognition that we need a bit more than 'business as usual’ in the form of a balanced, co-ordinated campaign led by the City Council.”