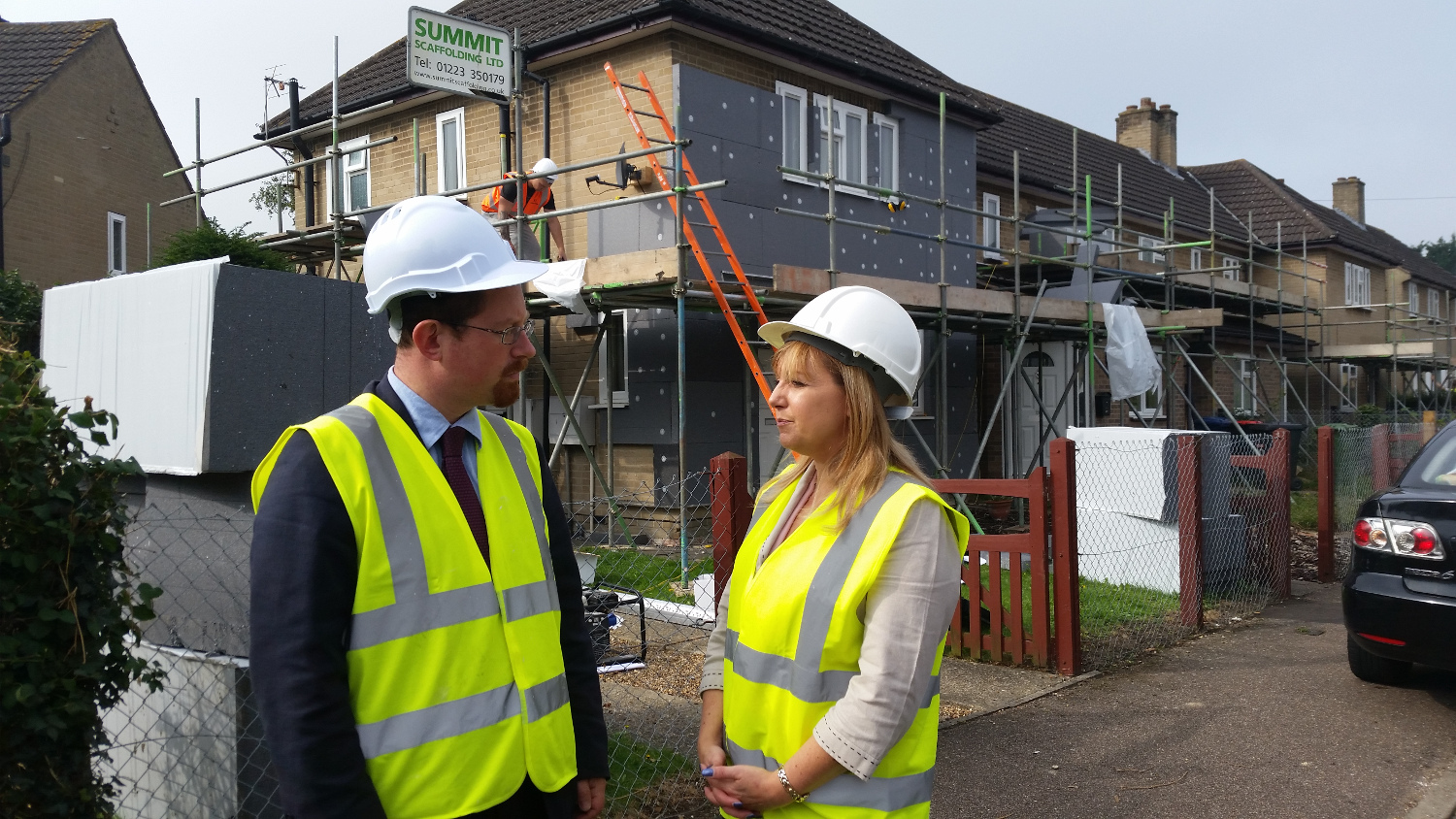 Housing in Cambridge is extremely expensive, and this is causing huge problems for many people. It has to be a priority to tackle – otherwise Cambridge could simply price itself out of the market, with many people unable to afford to live here.

We have to take strong action. When Julian was an MP, and the Lib Dems ran the City Council, they were able to start building the first new Council Houses in Cambridge for decades. One crucial change was the scrapping of the Tenant Tax – a so-called negative subsidy, which meant that between 1997 and 2010, over £240 million pounds was confiscated by the Labour government from Council tenants in Cambridge and South Cambs. That money should have been used to build new Council houses. Once that was scrapped, the Lib Dems launched an ambitious programme of building 1800 Council Houses.

Councils should be free to borrow more money for house building, and housing associations should be encouraged to build more, at more affordable rates; many are already doing so. We also need to allow areas like Cambridge to end the right to buy and right to acquire; we have far too little stock of housing, and what is there is needed.

Nationally, Liberal Democrats will invest to deliver 300,000 new homes a year and will help housing association and councils to build more through better access to finance. This will include a Housing Investment Bank to generate funds for building and support for the construction industry. If developers won’t build houses, then there will be tools to ensure that they get built.