Making space for cycling must be a priority - Huppert 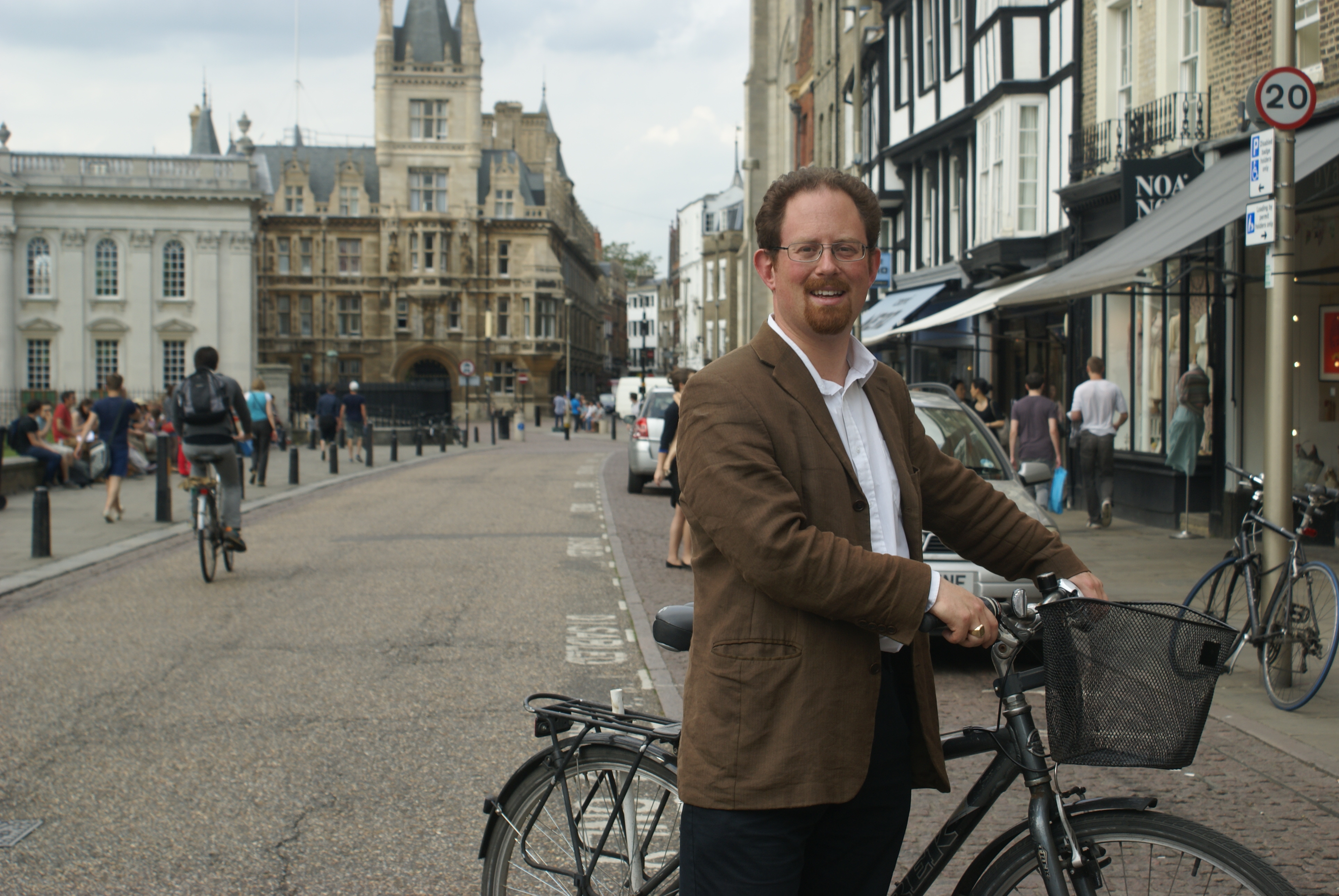 MP Julian Huppert, who has fought to put cycling at the top of the government's agenda, added his voice to the Space for Cycling Campaign at the Lib Dem conference fringe this weekend.

The campaign aims to create conditions where anyone can cycle anywhere by removing traffic from residential areas, lowering speed limits and providing safer routes to school among other aims.

Julian was chair of the Parliamentary inquiry into cycling and led the Get Britain Cycling report which set out clear recommendations to the government on how to improve cycling safety and encourage more people to cycle.

He was also awarded the Brake Parliamentary Road Safety Campaigner of the Year award for his work on promoting 20mph speed limits.

“In Cambridge, we have the highest proportion of cyclists in any town or city in the UK and the decisions we make about how our city should grow and develop puts cyclists first,” he said. “Sadly, that is not replicated across the country and until our government takes positive steps to make cyclists a priority very little will change.

“As a nation, we need to invest in cycling and we need to have a statutory requirement for cycling to be considered at the planning stage so that provision for cycling is made a priority in new developments.

“In Cambridge, we are implementing 20mph speed limits on residential roads to give more protection to cyclists and pedestrians; we need to roll this out across the country. And we need to encourage our children to cycle and learn how to ride safely so that we teach future generations to view cycling as a viable form of transport.”

Julian welcomed provision for cycling in the City Deal, bringing initial funding of £100 million for transport infrastructure including cycle and pedestrian routes. Hundreds more cycle spaces had also been added in the city, he said.

“But we still have a long way to go in achieving our aim to increase the number of cyclists and make it safer for people to cycle,” said Julian. “I will continue to put pressure on government. Cycling brings huge benefits; it is healthier, cheaper and greener than any other form of transport and our government needs to approve a year-on-year budget for cycling of at least £10 per person that shows it is serious about making the change.”