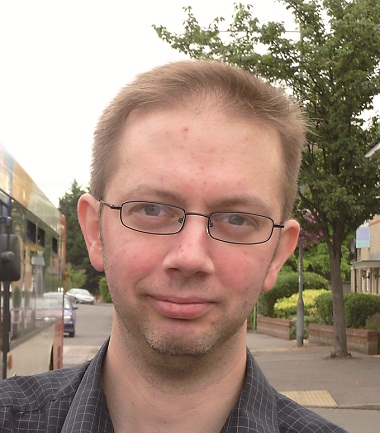 Cambridgeshire Liberal Democrats are calling for earlier consultation with all road users on future cycling projects after recent schemes led to negative feedback.

They claim that in some cases cyclists were consulted earlier than other road users creating resentment.

The call for change comes from Cambridgeshire County Councillor, Ian Manning who wants to see the council adopt the recommendations of the Cambridge Cycling Campaign’s Make Space for Cycling report.

He believes by doing so the council could benefit all road users and make more efficient use of public money.

Cllr Manning said: “We will be receiving more government money for cycling after the announcement of £214 million nationally and this will be hugely beneficial for our county. But I want to make sure that we consult properly with all road users so that we devise schemes which bring the most benefit to all users and don’t result in conflict.

“We have to avoid solving one problem only to create another. It is really important that we listen to all views so that the investment we receive is spent wisely for the benefit of all.”

Negative feedback was received by the council about schemes at Cambridge’s Perne Road roundabout at its junction with Hills Road and the shared use of a cycle path on Eddison Bell Way, Cambridge which resulted in conflict between cyclists and pedestrians.

A cycle path scheme at Ermine Street in Huntingdon was also criticised for failing to provide provision in an area considered to be at the highest risk for cyclists.

Cllr Manning will raise his concerns in a motion to full council on March 24.