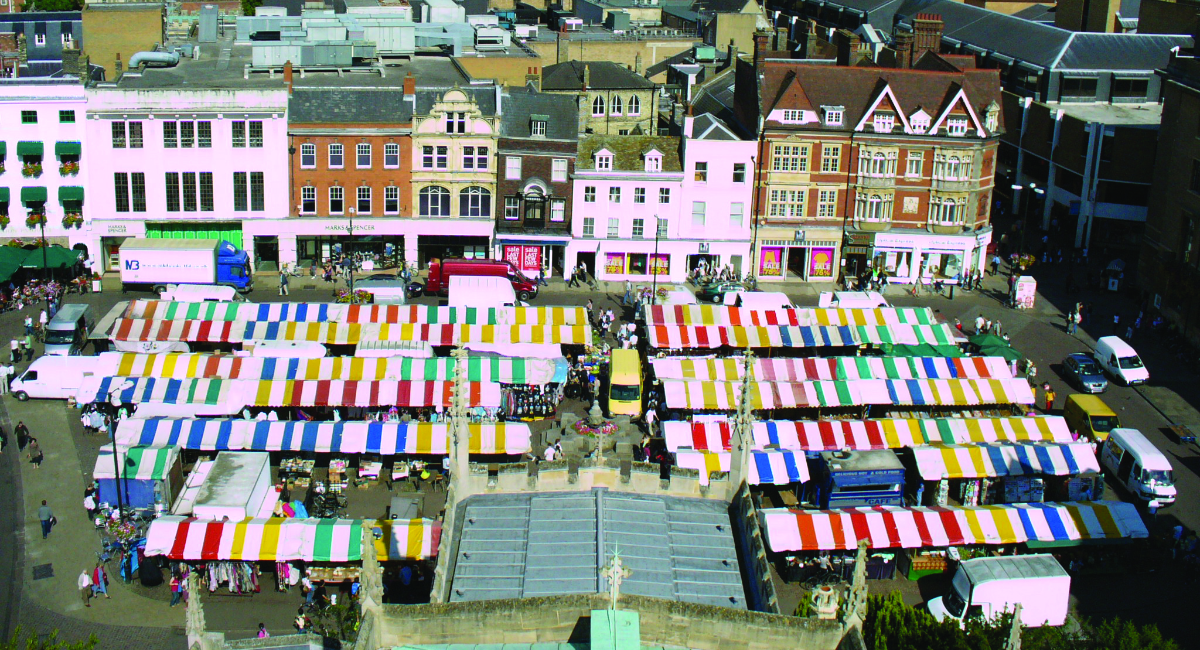 "The prospect of of answering to nearly 9000 petitioners at the extraordinary council meeting we called yesterday clearly concentrated minds. We are delighted.

"With the virus so threatening, it makes no sense to keep outdoor essential food shopping shut and force more people into shops. The social distancing measures they appear to be taking are what we have been suggesting from the start.

"We note that even now this is still a hope rather than a commitment and a decision is still to be made - so we're not withdrawing our request for the special council meeting until it is confirmed."

"It is frankly not great to learn this morning that the market had to close while the council employed consultants to go and find out how other councils had managed to avoid closing their markets. We’re pleased if they’ve now found out - but disappointed than in a pandemic that’s being going on for 9 months, they weren’t readier with a solution which didn’t need a closure for over a fortnight."