Cllr Tim Bick, Market Ward Councillor and Leader of the Liberal Democrat Group, noted “We originally pushed hard for this study to be funded, so it is gratifying to see such a comprehensive analysis brought forward. Residents often tell us how much they enjoy using the market, but we need to be creative about how we use our civic spaces whilst maintaining their historic character.”

The next stage of the project will aim to align the study with a new, city-centre-focused “supplementary planning document” which has been commissioned to explore how the city centre could be made more accessible. When this is published, further proposals on the Market Square are likely to be brought forward, with a view to public consultation in summer 2020.

Cllr Anthony Martinelli, Lib Dem spokesperson covering the City Centre, stated “I think the report does a really good job at setting the scene and coming up with some fresh ideas for the Square. We want to have an active local market whilst also being able to use the area into the evenings, which is currently not the case. All of the potential schemes would represent a significant investment in the city centre, but are currently unfunded - we will need to have a serious conversation about what our options are for taking things forward.”

Cllr Katie Porrer, also of Market Ward, commented “I know that some people are worried about the effect these changes could have on the market traders, so we were really pleased to meet with a few of them at setting-up time last week. We completely understand the concern - it represents their livelihood - and we all have a duty to make sure we take any proposals forward with the engagement of all stakeholders in the ward and beyond.” 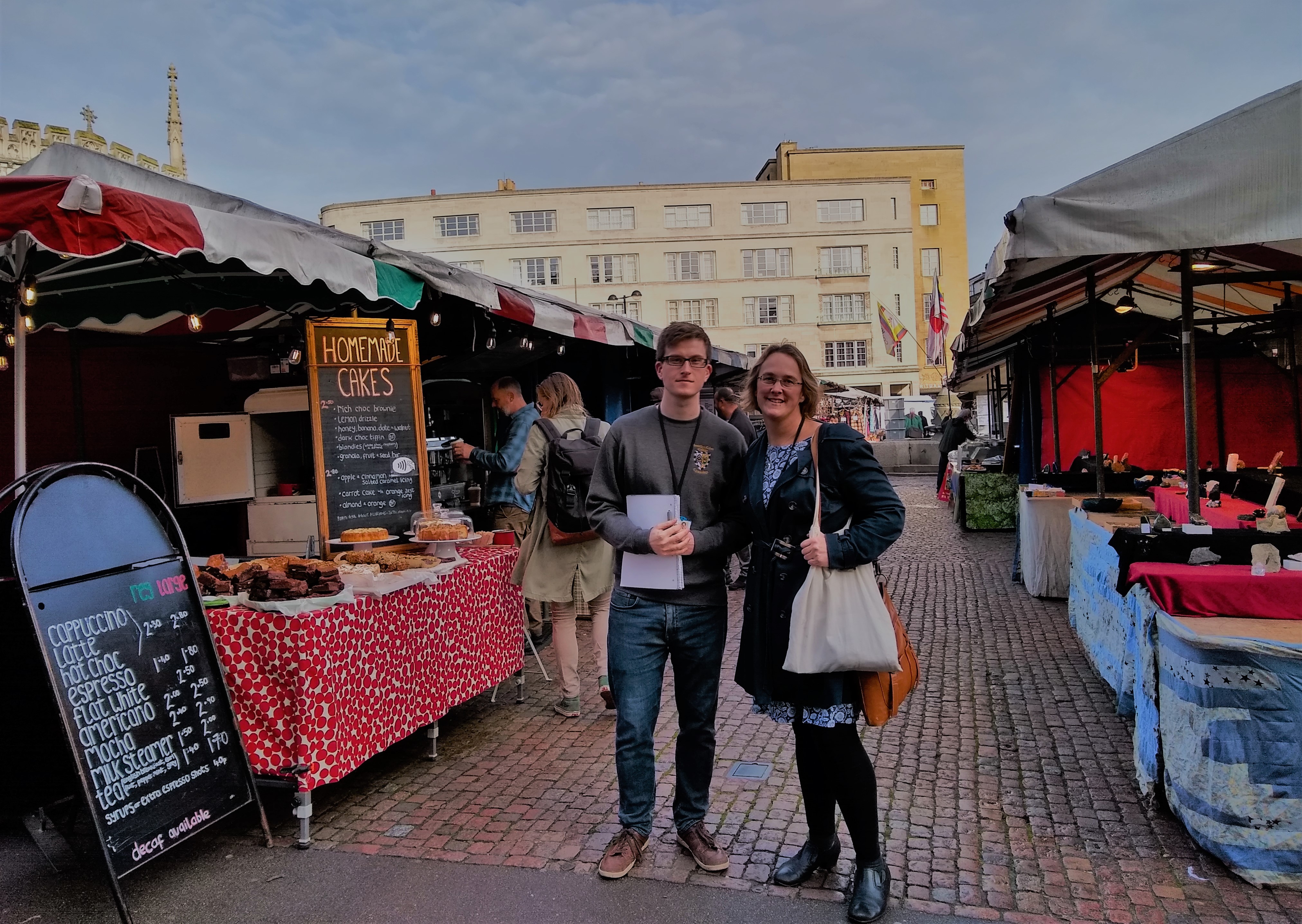