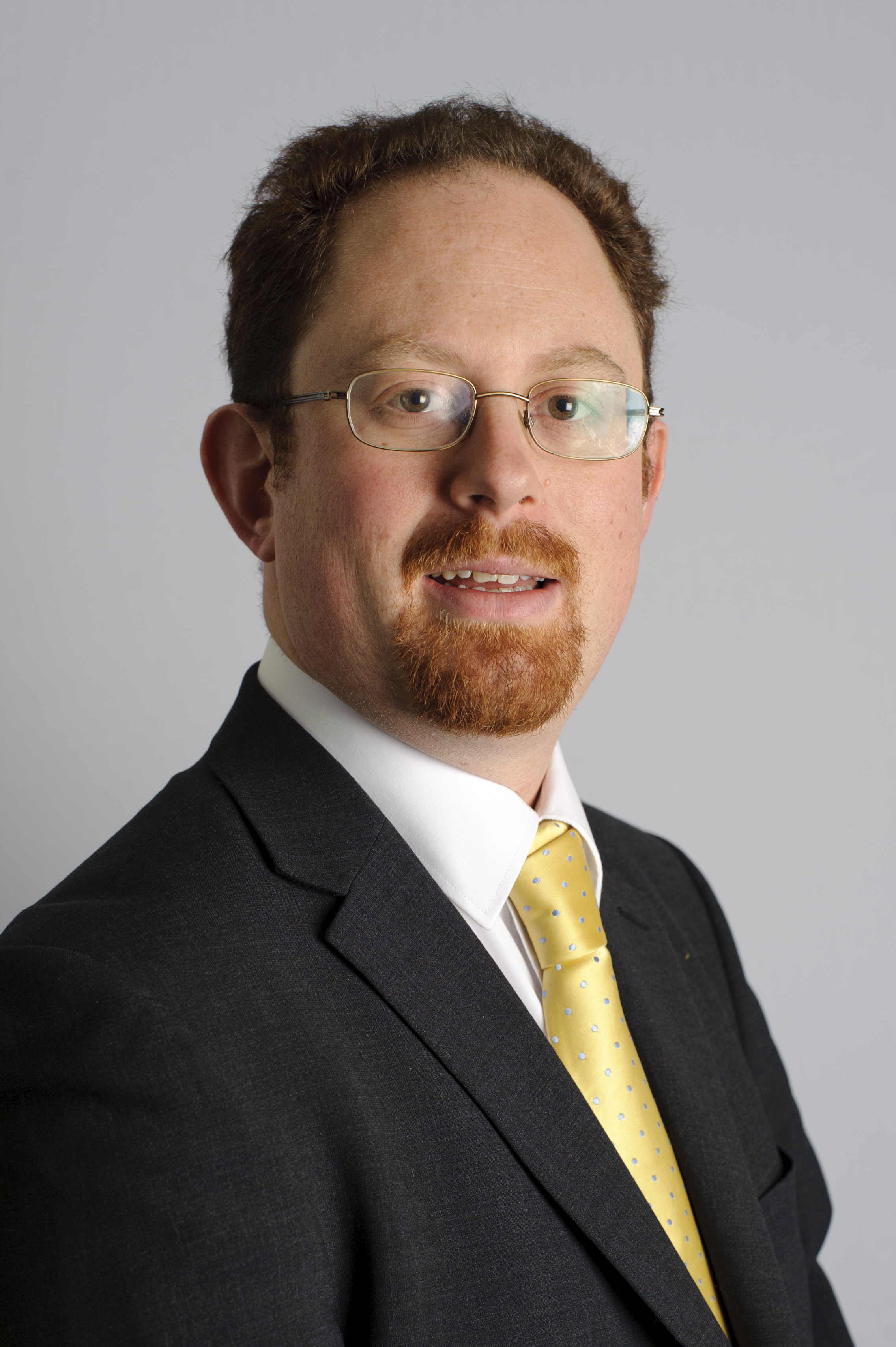 Cambridge MP Julian Huppert is calling for university students to be better protected against the danger of sexual assault after figures revealed that one in three had been assaulted.

He has joined a cross-party group of MPs and representatives from the National Union of Students and Rape Crisis calling for action as the country meets the deadline for university applications.

In an open letter to the Telegraph he called on Universities UK and the government to work together to draw up guidelines on how universities should respond to complaints of sexual assault.

“This would send a clear message to universities that sexual assault cannot be ignored and must be addressed sensitively and thoroughly,” the letter says.

Julian acted after the Telegraph reported that one in three women experience sexual assault at university and told how students were not given proper support when attacked by a fellow student.

A Home Office report in January 2013 also found that full-time students have an increased risk of experiencing sexual violence compared to other women.

The letter says: “But unlike employees, who are given clear protection from employers, many university students have no recourse other than the police when sexually assaulted by other students. Some universities refuse to investigate claims or discipline attackers, leaving students to study and live alongside their attackers.

Many have poor counselling services, unclear policies on how the university will respond to sexual assault complaints, and no obvious member of staff who handles concerns about sexual assaults.”

Julian said: “It is appalling that we are leaving young women vulnerable in our universities because there are no clear and uniform protection policies in place to make sure they are safe.

“Imagine how frightening it must be to have suffered a sexual assault, not know who to turn to for help and then find that your complaint has not been taken seriously and you are left living and working next to the very person that subjected you to the attack in the first place.

“We have come a long way in protecting women in the workplace and in other areas of society but we have a long way to go.”