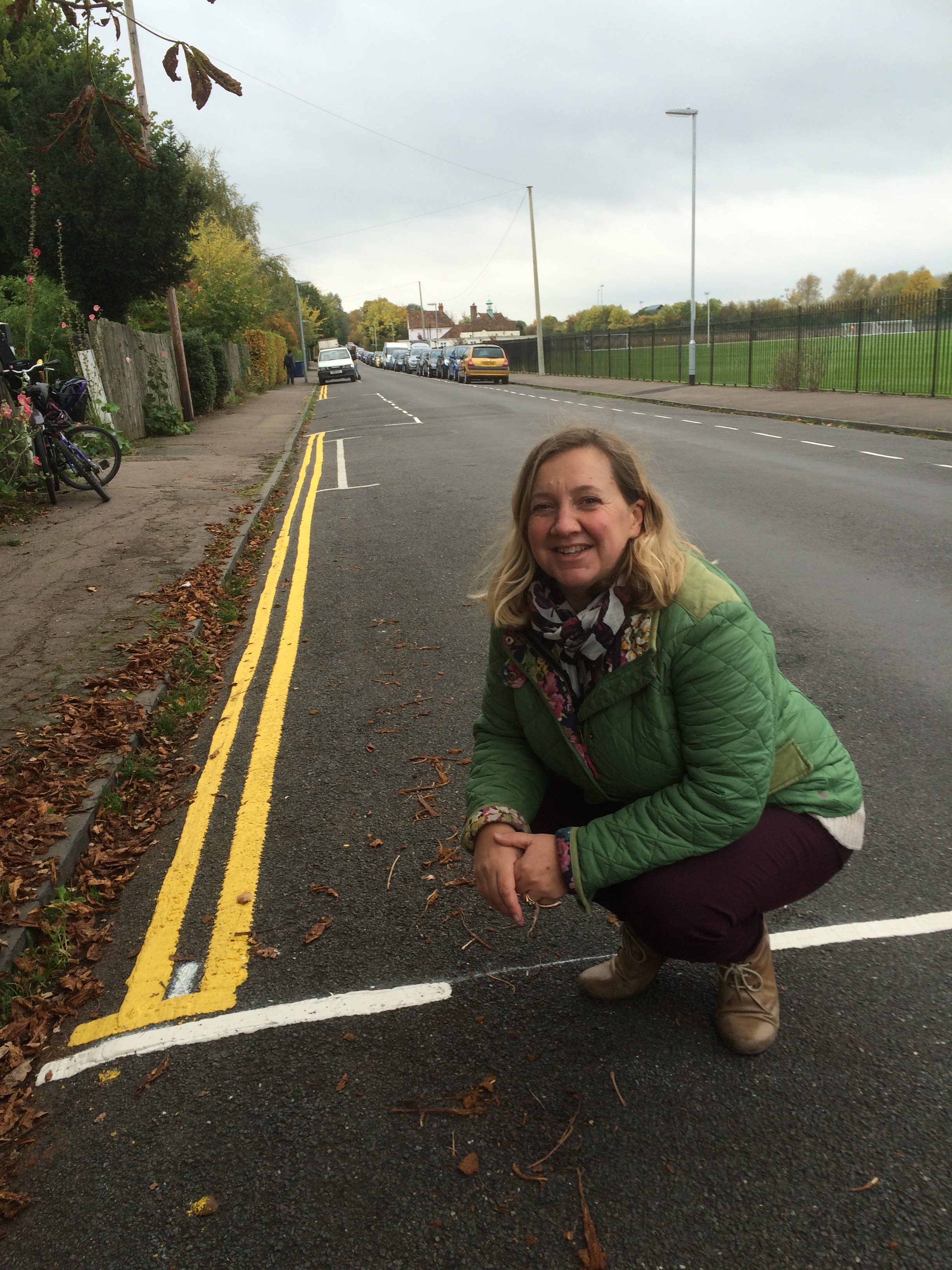 Cambridgeshire Liberal Democrat Leader, Lucy Nethsingha has won unanimous support for her call on the government to make sure the national power grid is fit for the 21st Century after a school’s green energy project was rejected.

Milton Primary School in Cambridge wanted to put solar panels on its roof to generate electricity for the school and sell the surplus back to the grid.

But UK Power Networks, which manages the Cambridgeshire grid, rejected the plan because the school could only export a maximum of 11kw of electricity into the distribution network, a third of what it generates from a 30kw system The remainder would be left to go to waste and the company has no budget to upgrade the grid.

Cllr Nethsingha, who won unanimous cross-party support from Cambridgeshire County Council for her motion calling on the government to act, said: “Given the urgent need to move to more green energy generation, and the possible benefits of schemes like that for Milton Road School, it is crazy that there seems to be no satisfactory mechanism for funding up-grades to the national grid.

“The Cambridgeshire grid is already very near capacity, so much so that projects are being turned down because there is no capacity for them to feed electricity back into the grid. If we are to get real benefits from this type of technology the government needs to get its act together and make sure the National Grid is fit for the 21st Century.

“Putting solar panels on school roofs brings many benefits, not just in green electricity generation, but also in additional income to our cash strapped schools and councils.”