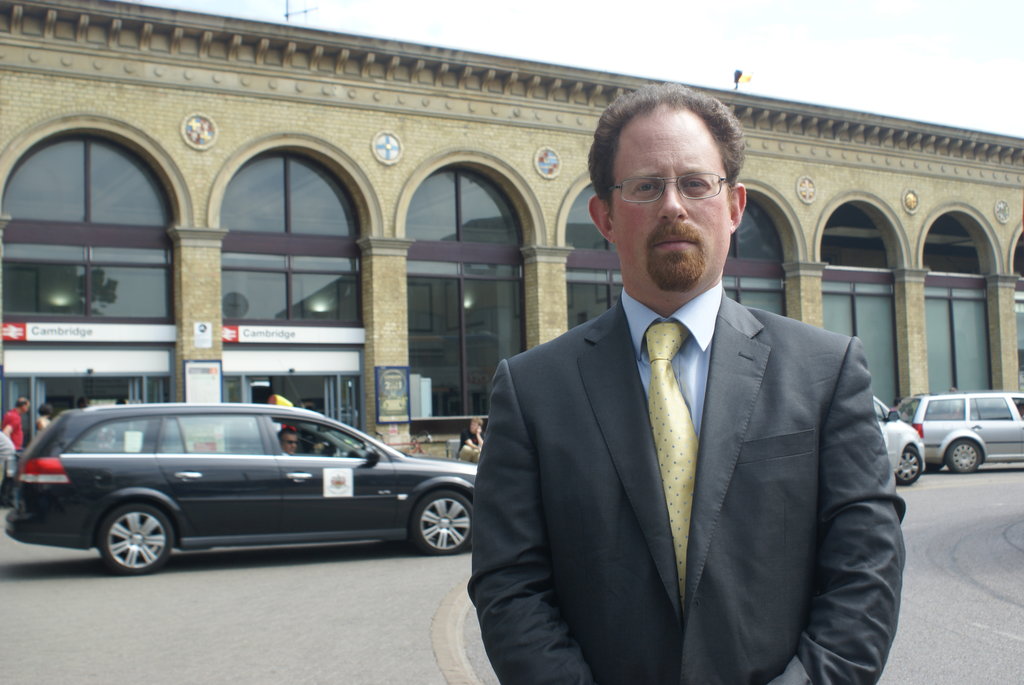 The report concludes a study by Atkins Consultants and is the first step towards developing an outline business case for the East West Rail ‘Central Section’.

Working closely with the East West Rail Consortium and Department for Transport, Network Rail will now lead the next phase of work which will consider and examine the engineering, operational and planning feasibility and cost of several potential route options.

The aim is to establish a scheme with a robust and convincing business case that can be submitted to Government in 2016 to secure inclusion of the scheme, subject to funding availability, in the 2019-24 investment plans for the rail industry.

It has been a long term aim of the East West Rail Consortium to improve rail connections within the region by re-instating the former ‘Varsity Line’ between Cambridge and Oxford. This would provide the rail infrastructure for train services to run from East Anglia to Oxfordshire (and beyond) with connections to all national mainline services to the north, west and south of England.

Dr Julian Huppert, MP for Cambridge and Vice Chair of the All Party Parliamentary Group for East West Rail said:

“There’s no doubt that we need this railway – linking Norwich and Ipswich through Cambridge to Oxford and Reading has huge benefits; that’s why I’ve pressed for it for years. But the route is hard to find, and people have quite rightly been asking which route would be taken, how much it will cost and when it will finally happen – this study helps us to answer those concerns. I am delighted that Network Rail will now take forward the next phase of route design and produce a business case.”

Bob Menzies, Service Director for Strategy and Development at Cambridgeshire County Council and Chair of the East West Rail Central Section Steering Group, said: “Now that the Western Section between Oxford, Bedford and Milton Keynes is going ahead, we are working to develop the business case for the Central Section to complete the missing link. To do this, we need to identify a route that will deliver the greatest benefits to support the case for investment.

“The good news is that this study shows there is significant economic growth potential that could be unlocked through new rail services and that the Government is providing funds for Network Rail to undertake the next vital phase of feasibility work to identify a preferred route.”

“The former line between Bedford and Cambridge has been dismantled, the land sold and sections used for other purposes, including housing. This means that we are looking at constructing a brand new stretch of railway. Several routes have been considered in the past but until now there has not been clear justification for investment.

“This is why we commissioned Atkins to identify where the greatest economic benefits could be realised through improved transport links. The study considers forecast population growth, employment levels, economic activity and planned growth as well as a review of existing and forecast transport requirements.”

Graham Botham, principal strategic planner at Network Rail, said: “We welcome the exciting opportunity to unlock the economic growth of the region though improving rail services and the infrastructure that may be required to support these. We look forward to working with the Consortium to explore the role that rail services can play in facilitating growth of the economy”.