Should the Tow Path be altered?

The City Deal "Greenways" project is proposing a cycle/walking link from Waterbeach to Cambridge.  This would come near to Chesterton, and possibly use the Halingway.

We'd like your thoughts on whether it should or not, and if it should, would you want to make changes to the tow path as part of it? 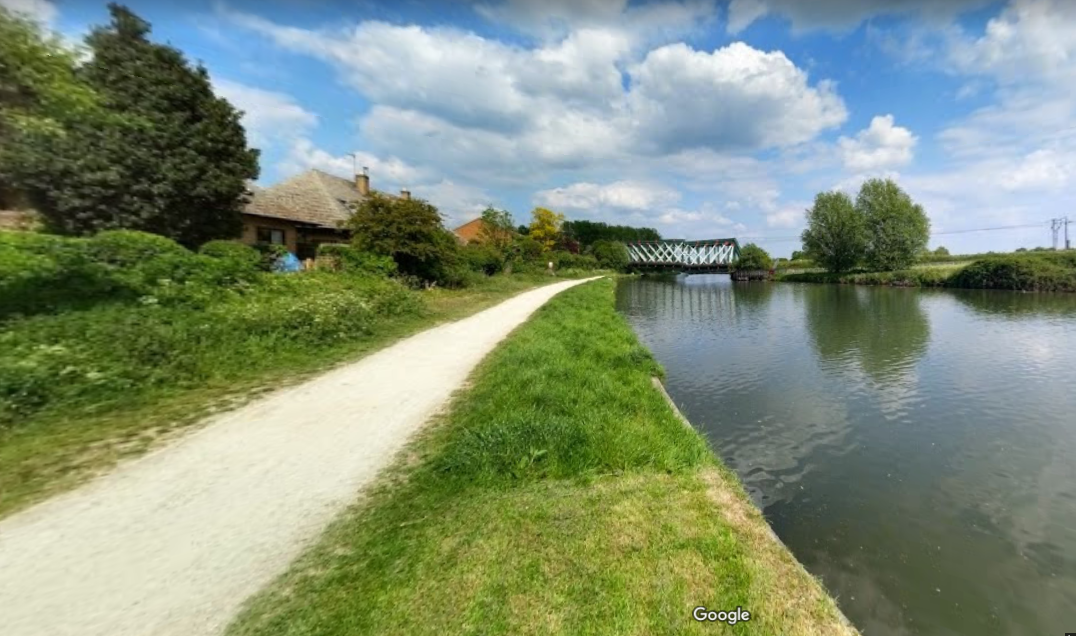 The County Council has started to produce a newsletter once a month.  The most recent is here:

I regularly travel to London too see my girlfriend and/or friends, but experienced a very odd ticket issue yesterday, which has meant I've raised a complaint with greater anglia.

If any constituents have had this issue, please let me know

Further to consulting door to door and with residents associations via this post I have told officers and fellow County Councillors in neighbouring wards that I am not happy for plans to progress at this stage, until I have had time to run some meetings with resident, particularly around the Hurst Park area.

To be clear:  a scheme around the Triangle area south of Milton Road is likely to go ahead, in some form;  it is for the residents North of Milton Road to decide whether and what form they want to happen.

ALso for clarity:  I will only be dealing with those roads in the County Division of Chesterton.

Credit to Richard Taylor for the videos (http://www.rtaylor.co.uk/ ).

Provisionally I have booked Milton Road Library for 2017-10-11 and 2017-10-18 to run some workshops with residents to a) look at refining the current plans for north of Milton road and/or 2) start from scratch in working out what they might want.

I've also booked Milton Road library for 2017-10-05 from 18:00 - 19:00 to answer general questions about how schemes like this work, the background to the project etc.  If there is time I'm happy to cover any other topics residents may wish to talk to me about.

Cllr Damien  Tunnacliffe has been working to get residents parking around the 'Triangle' area (the set of roads bounded by Chesterton Road and Milton Road, from Springfield Road to Hawthorn Way) for a while.

We've finally managed to get traction and are being asked to approve for public consultation a set of plans.  Please take a look at let us have comments asap - we need to give the go ahead to consult by 12th September.

Note:  I've proposed allowing some extra parking along Chesterton  Road, but officers are concerned this isn't allowed 'because' it is part of Cambridgeshire's "High and Wide (Abnormal Load) route".  I'm following up with them why this is.

Anatomy of a decision: why support parking in cycle lanes?

Why a cycle campaigner would support parking in an unsegregated cycle lane when a decision maker???

This is a blog post in response to a number of people who’ve asked the above question.  I believe I’ve got a great record in getting cycle and pedestrian friendly schemes implemented across my division, as well as staunchly supporting wider cycle/pedestrian initiatives across the County.

I also happen to believe in the politics of the possible – which doesn’t mean ignoring per sae the views of those who might think pedestrian cycle infrastructure has too much priority, whether I agree with that or not.

The answer to the question is that, the final decision is a compromise, and of course, I didn’t.

“WILL HERBET EVER USE HIS VETO?” – CLLR MANNING ACCUSES LABOUR OF LETTING DOWN RESIDENTS

Cllr Manning had submitted notice to the greater Cambridge Partnership that he could not support the plans for Milton Road – after representations at the Local Liaison Forum had once again been effectively ignored.

“Cllr Herbert can claim to be residents’ rep on the Great Cambridge Partnership all he wants, with multiple voices from the community not content with plans, he still won’t stand up for residents and slow the progress of this project.”

“For all Labour’s criticism of the 2010 coalition, its seems Cllr Herbert is happy to vote along with the Conservatives on half formed plans  that could see Milton Road’s beautiful tree line ruined.” said Jamie.

I'm aware of the persistent parking in the cycle lane, in particular by businesses working on the developments nearby.

Enforcement officers have visited the site 43 times in the last month and issued 6 penalty notices.

In a wonderful example of lack of communication between the City and County Councils, I've found out that the City teams responsible for maintenance of verges/grassed areas weren't aware of the new areas created by the changes around the bend at Water Street/Lane.

Tuesday 18th July has already been labelled Fat Cat Tuesday – the day Cambridgeshire’s Conservative county councillors tore up the recommendations of an independent panel and voted themselves a massive pay rise instead.