Both Cllr Jamie Dalzell and I (Cllr Ian Manning ) are working to respond to this:  https://www.cambridgeindependent.co.uk/news/whitworth-house-saved-my-life-now-they-want-to-close-it-9061552/

This is a a decision driven by County Council cuts, but primarily by the results of a report into provision of this and similar types.

This report was produced based partly on the St Bail's pathway concept - https://stbasils.org.uk/how-we-help/ .

I've asked for a copy of the report, and for what consultation was done with Whitworth and/or Orwell over this.

An update you on progress on parking schemes in West Chesterton;  this covers:

The latter two were subject to decisions to go ahead with schemes we do not believe are adequate at the CJAC meeting of 2018-11-27. 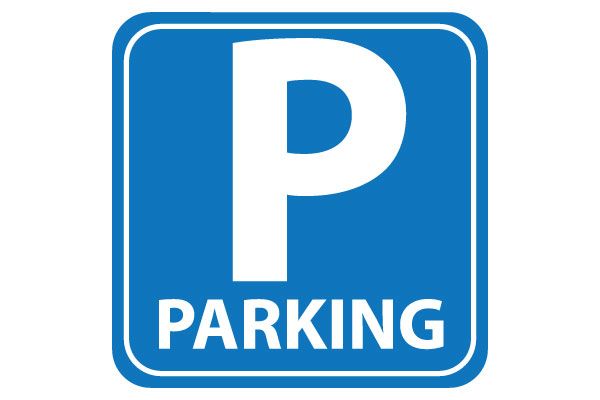 I'm posting this as a few queries have come in recently, and although we did feature this in newsletter update, thought it worth adding another post here.

As you'll be aware there is a City Deal project to bring in parking controls across Cambridge City.  We alerted people to this last year https://www.cambridgelibdems.org.uk/east_chesterton_parking_further_notes .

After consultation online and on the doorstep, there was clearly no desire overall to bring in controls, so we've decided to not consider them further for now.  The only reason for saying "for now" is that other nearby areas are progressing, so we may want to reassess if there is a knock on effect of displacement parking.

Latest update: Arbury Road likely to be closed until Friday 2019-01-18 - three way temporary lights will go in at the Milton Road junction from today/tomorrow and crews are working overnight to fix the leak.

I've asked for some analysis to be done on the effect of traffic elsewhere in the City on the closure.

The County Council publishes a highlights newsletter each month, this is the latest - please bear in mind this is the County's own view, not mine or a Liberal Democrat view on the Conservative-led Council!

Apologies for the delay in getting this survey live, due to my illness.  The survey can now be found here:

“It’s right we recognise the huge strides forward the project has taken under the project manager appointed last year” said Cllr Ian Manning “but there are still fundamental flaws in the proposals that must be fixed before the project can progress.”.

The Lib Dems have identified the following headline issues:

Newly elected Cllr Jamie Dalzell said: “I’m worried that, with Mayor Palmer’s pressure for delivery over quality, we’re getting less than the full picture here.  There are many unanswered questions, and a disappointingly large amount of shared use pedestrian/cycle path, which are dangerous for both groups.”

Read on for more detailed comments from the team:

I've submitted the following written question to the next meeting of the County Council:

In September, it was reported that some Councils have been developing profiling for at risk residents and/or families:
https://www.theguardian.com/society/2018/sep/16/councils-use-377000-peoples-data-in-efforts-to-predict-child-abuse
Has the County Council any plan now or in the future to do this?

The County Council publishes a newsletter once a month, the latest can be found at:  https://content.govdelivery.com/accounts/UKCAMBSCC/bulletins/20cf3ba

Remember this is produced by the County itself, it is not a Liberal Democrat view on issues.

Posted by Ian Manning | Updated 2018-06-26
Just to clear up a few things about the proposed parking controls that Owen Dunn posted about ( http://www.cambridgelibdems.org.uk/parking_bays_on_your_street )
This is not a done deal, this is Owen, Shahida and I following up on our promises to keep residents informed and empowered. From 2017 we've been saying proposals are coming (see http://bit.ly/ech-res-park ) and trying to find out what people think of the idea.
Read more
Share
Sign in with Facebook, Twitter or Email.