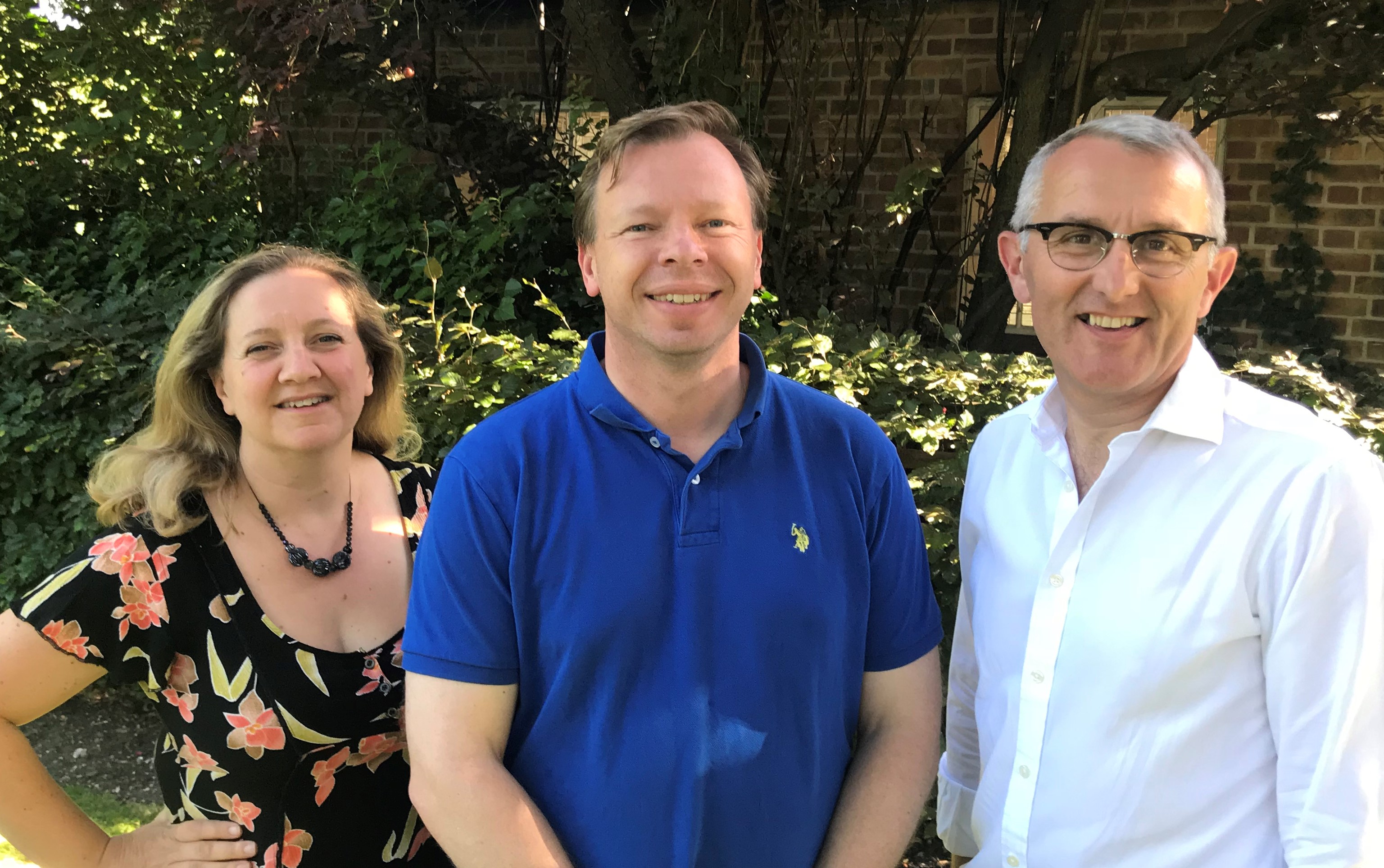 Newnham ward councillors were shocked to learn of plans under the Haslingfield Greenways consultation to make Grantchester Street, Newnham one way. The plans ignore the feasibility work done for the Grantchester Street junction a couple of years ago.

Councillors support steps to encourage people to switch from cars to cycling - but don’t believe the Haslingfield route should pass through the Croft.

If you oppose the idea of Grantchester Street being one way - then sign our petition below.

Cllr Markus Gehring said “I am keen to get more people cycling to cut down congestion and pollution, but new cycle routes need to be planned carefully. I don’t believe that the route has been given sufficient thought for this sensitive area and this is why councillors are opposed to this route.”