Local Liberal Democrat councillors and campaigners have launched a petition to halt cuts of £1 million to children’s centres across Cambridgeshire. 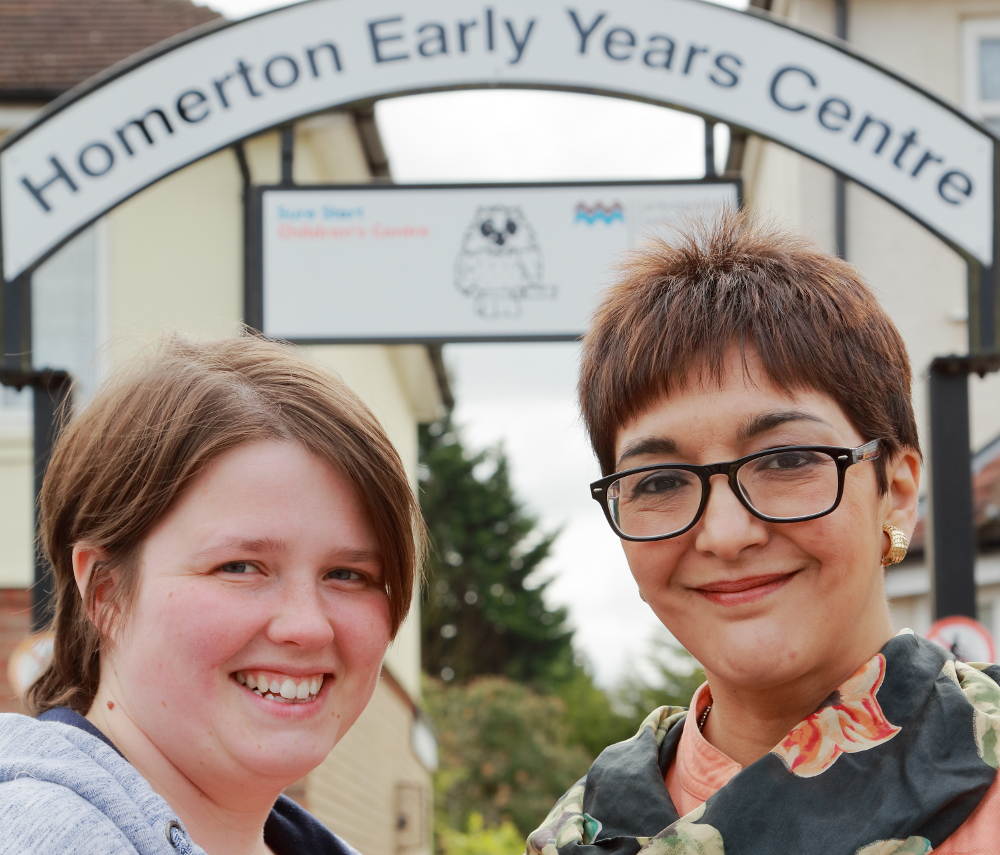 The petition says that the cuts proposed by Cambridgeshire County Council, including services currently provided at 21 centres, will lead to a significant reduction in support for families across the county.

The cuts are set to be discussed by the Conservative-run county council at a committee meeting on Tuesday (11 July).  A consultation will then be carried out over the summer – timing which has angered Liberal Democrat group leader Cllr Lucy Nethsingha (Newnham).

“A consultation which takes place over the school holidays is one which many parents will be too busy to engage with,” said Cllr Nethsingha.

“This scheme is a direct result of Conservative councillors’ decision in February not to accept our proposal for a small council tax rise of just 45p per household per week.”

“The council’s proposals don’t come clean about what services are provided now, and what will remain after the cuts have taken place.

“They don’t explain how far people will have to travel to access the services that are left, or how they will get there if they live in rural areas where bus services have been cut to the bone.”

Cllr Amanda Taylor (Queen Edith’s) fears that if families with the greatest need cannot access support, the chances are high that they will need more expensive support later on, making the plans a false economy.

“Of course there are times when public services can be provided in different ways. But this is not about improvements – it's about budget cuts. Cuts that will harm the most vulnerable people in society. It's vital for children's services to be delivered in the community, near where people live. We shall be calling for these plans to be abandoned,” she concluded.