Public must have option to reject botched BREXIT 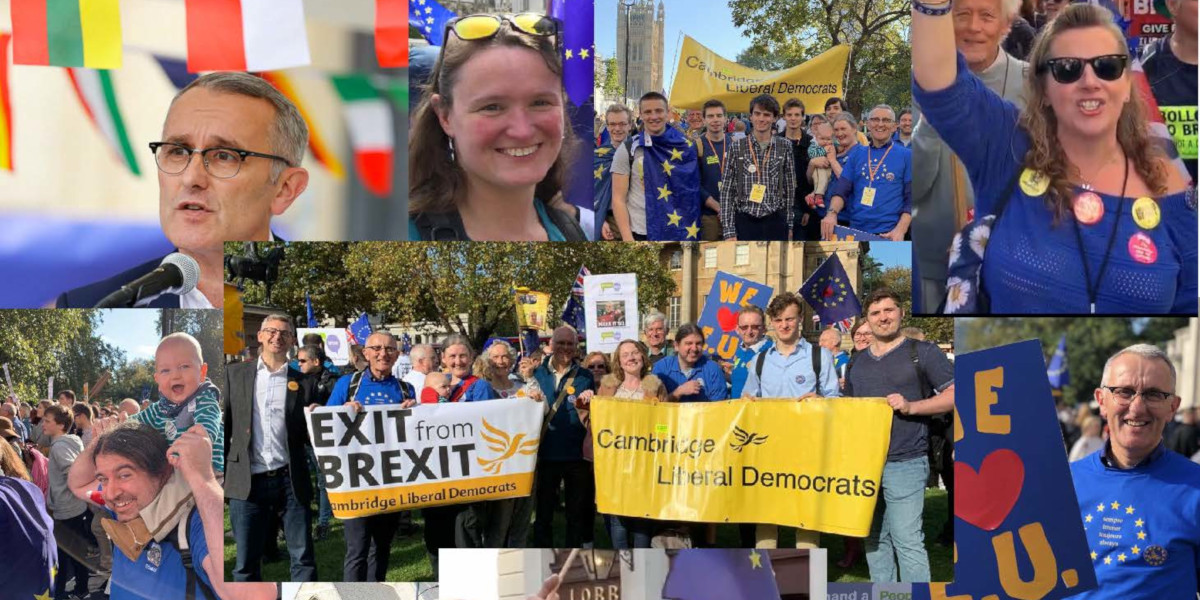 Cambridge Liberal Democrat Parliamentary candidate, Rod Cantrill has warned the Tories’ ‘botched Brexit’ will leave people poorer and Jeremy Corbyn's Labour will still deliver BREXIT, just under a different name.  He called for MPs to give the public a final say on the deal.

Rod Cantrill said: “Theresa May’s deal, is bad for the NHS, bad for British jobs and leaves the UK a rule taker not a rule maker. It is a deal nobody voted for and nobody wants.

“Cambridge residents are clear that they want a People's Vote on the deal with an option to Remain.  Jeremy Corbyn's Labour Party cannot continue to sit on the fence any longer, they must back the Liberal Democrats and not only vote Theresa May's deal down but come out clearly for a People's Vote.

“Liberal Democrats demand better. The only escape from this Tory and Labour mess is to give the people the final say on the deal, including the option to remain in the EU.”