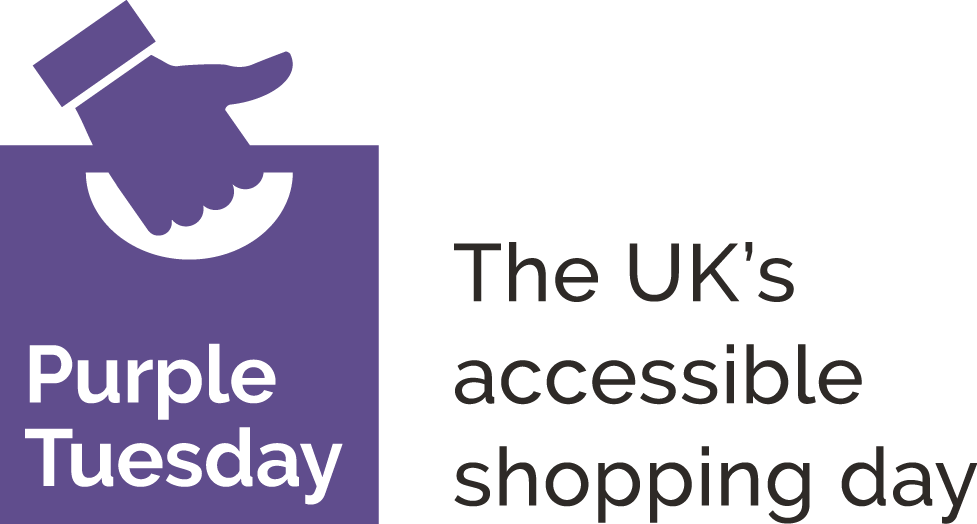 Lib Dem City Councillors in Cambridge have welcomed the first nationwide ‘Purple Tuesday’ this week which aims to promote the awareness of businesses to the needs of people with disabilities  in navigating the retail environment. But they have also called on the City Council in Cambridge to do more to help.

'Purple Tuesday’ which is tomorrow, 13th November, coincides with news that Cambridge’s Shopmobility service continues to struggle, following the imposition of charges by the City Council in May this year on the previously completely free service. The city council’s Shopmobility service lends mobility buggies as a lifeline to people with disabilities to enable them to get around the city centre.

Council figures, obtained by the Lib Dems, show that usage of the service has been almost halved as a result of the new charges, which require users to pay £24 per annum plus £3 per visit.

This dramatic decline in usage remains even after August when, in a partial u-turn, the council reduced the charges it had only introduced 3 months earlier. But this has not achieved a turnround in the numbers, being described as "too little too late" by campaigners.

“Purple Tuesday indicates that leaders in the retail world are alert to the challenges of people who’ve got disabilities and are encouraging businesses to see if they can do better with their own access arrangements. But locally in Cambridge they could do with some help from the City Council, which this year has moved dramatically in the other direction. If people can’t get around the streets, they aren’t even able to get to the shop’s front doors!"

"Other towns and cities in our region can manage to offer a free service: why not ours? It remains a matter of priorities.”

“We have warned Cambridge's Labour administration at every turn that they have got this wrong - and all those warnings have sadly been borne out - at the expense of those we should be trying to help the most”.

“So as we get into the Christmas shopping period, what a great empowering present it would be for the council to announce in the week of ‘Purple Tuesday’ that it was scrapping its shopmobility charges entirely - and making Cambridge a truly inclusive city again!”