QUESTIONS TO BE ANSWERED OVER £0.75m CAMBRIDGE LIVE BAIL-OUT

Lib Dem Leader Cllr Tim Bick’s comment on the news today that Cambridge City Council is finding £750,000 in an emergency bail out of Cambridge Live and is now bringing it back in house: 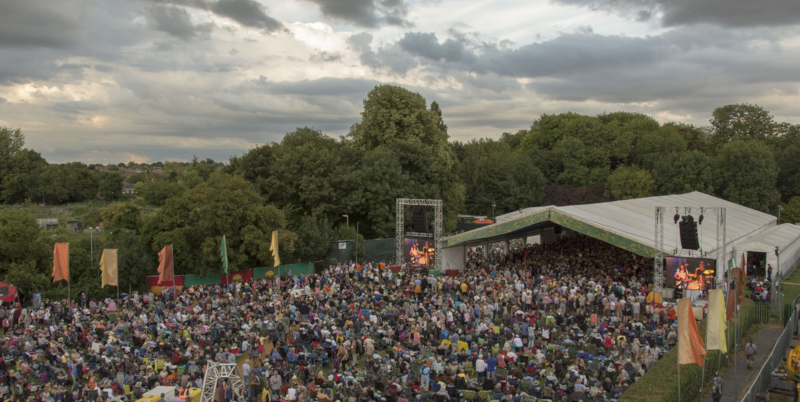 "The vast majority of Cambridge Live’s business has been to deliver on commissions for the council, so it is incredible that the council has let the costs of an emergency rescue get to this dizzying level before taking action.

"With a massive three-quarters of a million pounds of extra council money having to be found for this purpose, this is obviously going to cost the public purse dearly. This prompts important questions that the public are entitled to have answered - and we intend to see that this happens.

"With public services under continued financial pressure, we simply can’t afford this lack of financial supervision. In council terms this is an epic amount of money. This situation hasn’t happened overnight. So what have the Labour administration been doing to let it get so out of hand and come to this? Are they going to be accountable? It very much looks like they have been asleep at the wheel.

“In the short term it's obviously sensible to make sure that Cambridge Live’s valued programme of events is protected and planned, that ticket purchases continue to be honoured and that staff are safeguarded. It seems there is now little alternative to bringing it back in house to sort things out. But we insist that people are all entitled to ask how on earth did it get to this stage?"