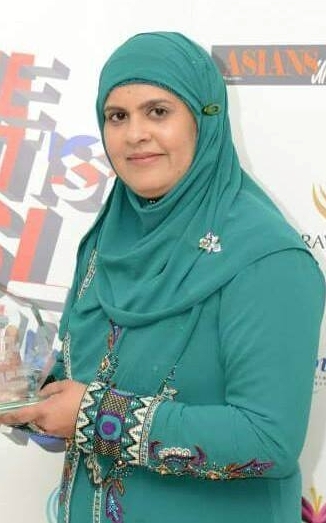 Cambridge residents have echoed the city’s Liberal Democrats’ view that improvements to the Green Dragon bridge should be modest and not a £120,000 “gold-plated” redesign.

They shared the party’s fears that an expensive scheme would be a waste of money and bring few benefits to residents.

East Chesterton Lib Dem councillors had raised their concerns after improvement schemes for the area were revealed to solve the conflict between cyclists and pedestrians and prevent drivers parking at the bridge entrance.

The Labour-run Cambridge City Council launched a residents’ consultation as it plans to share funding with Cambridgeshire County Council to make improvements to the bridge between Water Street and Stourbridge Common.

The most expensive option, costing £120,000, would involve moving a ramp at the Stourbridge Common entrance and installing pedestrian gates and a cattle grid. A shared area would be created between the Green Dragon pub and the bridge to highlight the cross movement of cyclists and pedestrians.

But the Lib Dems had argued that the money could be better spent elsewhere – and the majority of residents, asked for their views during the consultation, agreed.

“We had our doubts about this from the beginning” said Lib Dem Campaigner Shahida Rahman. “It’s a lot of money and I really don’t think it would achieve very much.  We should be focusing the council’s meagre resources where they will do some good, not just wasting lots of public money as originally proposed.”

East Chesterton’s County Council Ian Manning added “There are a lot of other areas were pedestrian and cyclists conflict where this money could do some good – Green End Road or the High street for example – so I’m pleased that residents and officers have agreed with our feeling that the minimal options are the best.”