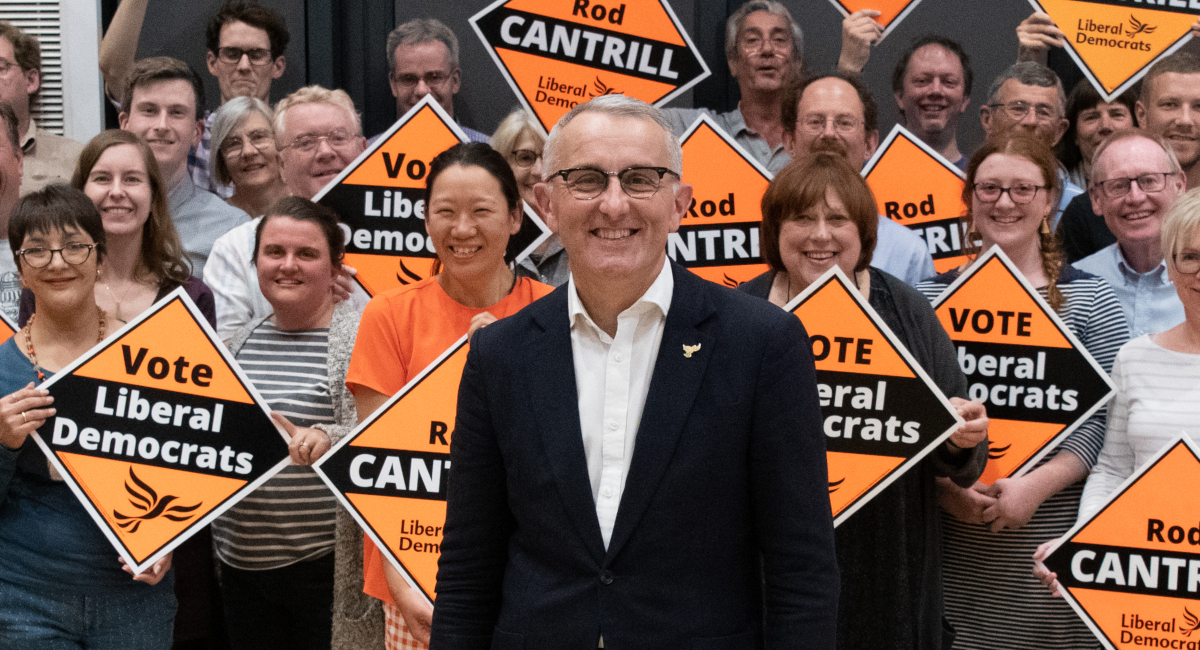 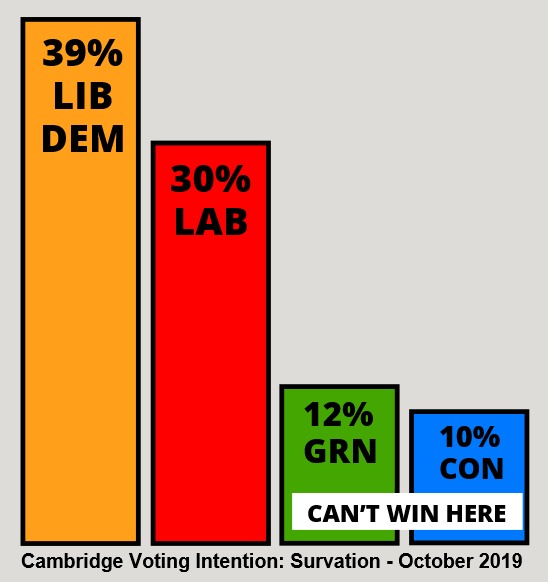 The poll highlights a surge to the Liberal Democrats of +10 percentage points compared to the 2017 general election.

Rod said: “This new poll is extremely encouraging and matches the support we are receiving on the doorstep across the city. It shows we are ahead of Labour and that the Green Party and the Tories cannot win in Cambridge.

“A vote for me at the next election is a vote not only to stop Brexit but also to tackle the climate emergency head on and to build a fairer city.

“I urge all like-minded liberal people in Cambridge, whether or not you have voted Liberal Democrat before, to show Boris Johnson and Jeremy Corbyn that we will not stand by and allow them to damage our country. The Liberal Democrats can and will win in Cambridge.”