Cllr Tim Bick, leader of the Liberal Democrat group on Cambridge City Council said in response to the news of the death of Cllr Nigel Gawthrope, current Mayor of the city:

“This sad news is a terrible shock to us all.

"Nigel is going to be missed by many, many people. Our first thoughts are naturally for his family who will be feeling his loss the most. But colleagues to Nigel in his public career are going miss his natural authority as our mayor and his obvious talent for reaching out on behalf of the city council as a whole. He lived life to the full and was giving back a lot to the wider community.” 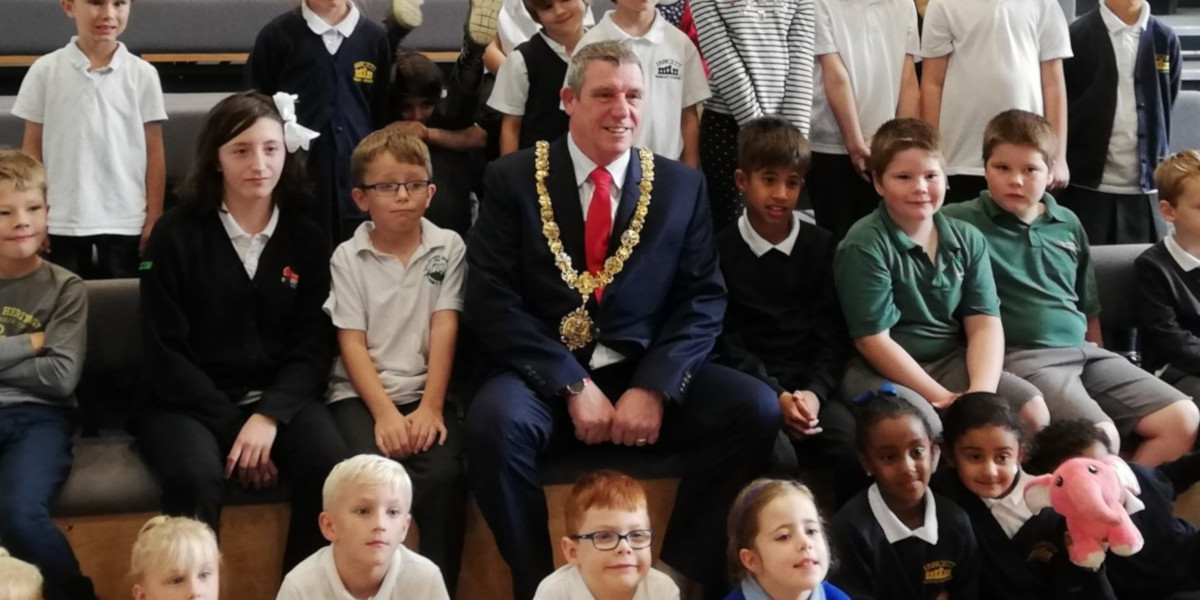