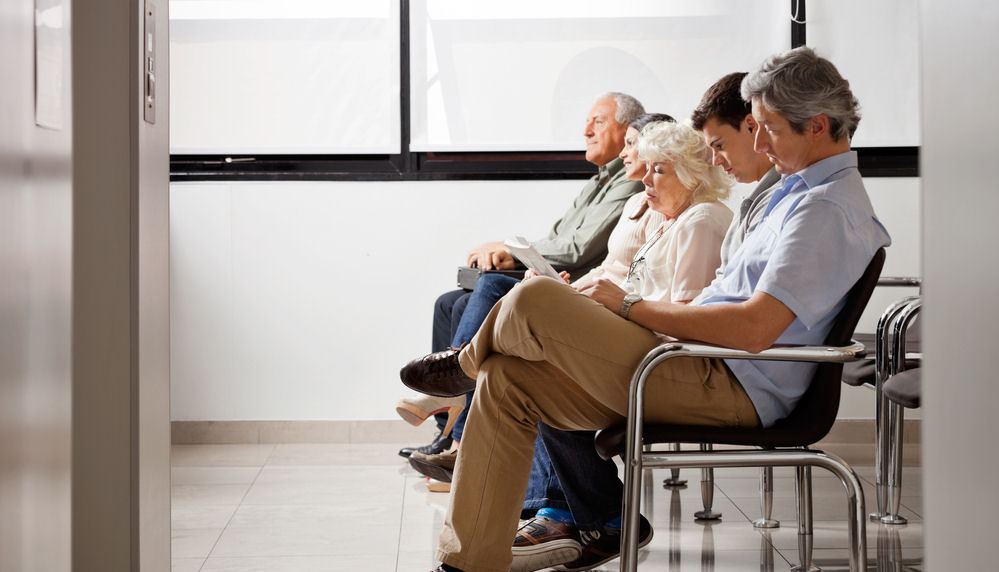 Many Cambridge University students have suffered some form of mental health problem and struggled to get the treatment they needed even though most sought help, a survey by Julian Huppert has discovered.

The survey found that that 75 per cent of those who took part had experienced mental health issues either while at university or at another time.

But those who sought treatment had mixed experiences with many feeling they did not get the help the needed.

Although others found the treatment they received from their colleges was generally good they struggled to get an initial counselling appointment or were only offered a limited number of sessions because services were over-subscribed with long waiting lists.

One contributor to the survey said: “My experiences with mental health care are broadly on a par with those who have found space for their support. There are few who manage to receive help so quickly, and there are obvious downsides to this.”

Some of those surveyed were worried about the stigma of mental health problems and said it prevented them from seeking help and they worried that it would affect them getting jobs in the future.

“I was very depressed during my first two and a half years at university,” said one contributor, “though due to the stigma surrounding depression I didn’t inform anybody. I now regret waiting so long to seek treatment.”

Another said: “I'm scared of there being a physical record of it if I had a mental health issue (e.g. if future employers ever asked for a medical history) so would avoid seeking help unless I was absolutely desperate.”

Julian, Liberal Democrat Parliamentary Candidate for Cambridge said: “This survey produced some extremely worrying results and my thanks go to all these students who have taken the time to speak out so openly about the problems they have suffered.

“For decades we have seen chronic underfunding of mental health services leaving young people with mental health problems waiting far too long to get initial appointments. The stigma that still surrounds mental health is a further massive barrier people face in getting support.

“It is totally unacceptable that a young person can sometimes wait for months before receiving any support. In some cases, this can have tragic consequences. We know that early intervention can make a real difference to a young person in the longer term helping them to lead normal lives.

“But despite the fact that one in four of us will suffer a mental health problem during our lifetimes, only £1 in every £9 of NHS spending has been on specialist mental health problems in the past. I set out to change this, lobbying Parliament to call for more money for health and mental health in particular. As a result, in Cambridgeshire we received almost £23 million more including £4.2 million extra for mental health.

“But I want us to do much better than that which is why I launched my petition calling for an extra £500 million year-on-year nationally for mental health. And for the first time we have put spending on mental health on a par with physical health.

“We have begun introducing maximum waiting time standards for mental health - the first ones ever. We also invested £400 million to provide access to talking and psychological therapies and a further £150 million to provide extra care for those suffering from eating disorders.

“We transformed mental health crisis care with our Crisis Care Concordat, to which Cambridgeshire has signed up, which will promote more joined up working between health services and the police. And we have ended the detention of mentally ill young people in police cells.

“There is still so much more we can do. We need more research to find better treatments and we need to end the stigma around mental health so that people don’t think twice about seeking help in the same way as they would for a physical problem.”