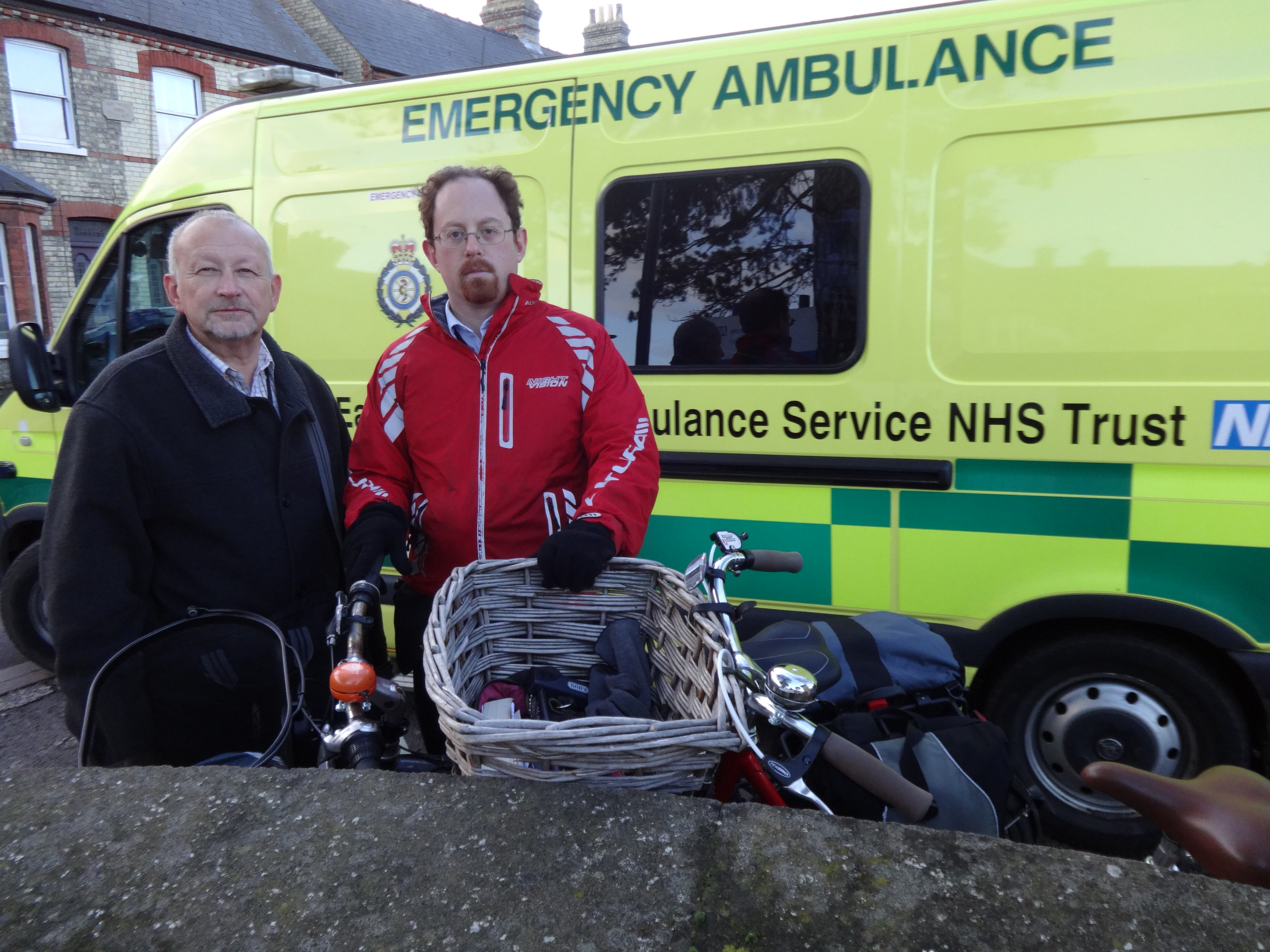 Controversial deals signed by Labour which allowed private companies to run hospitals, including those at Peterborough and Huntingdon, will cost taxpayers £11.7 billion in repayments over the next Parliament.

Julian Huppert, Liberal Democrat Parliamentary Candidate for Cambridge has been fighting to try to make sure that Cambridgeshire will not be left picking up the costs of the failed Circle contract at Huntingdon’s Hinchingbrooke Hospital.

He successfully lobbied the government to take the hospital back “in house” to make sure it remains under NHS management but is worried that the cost of the failed Labour experiment at the hospital could affect the county’s future health funding.

Julian said: “These PFI deals have been disastrous for our health service, financially crippling it now and for the future. It is proof if any were needed, that Labour’s claims that they are the party for the NHS are unfounded.

“Hinchingbrooke Hospital’s £1 billion contract with Circle was a massive failed experiment which left the future of the hospital and patient care in jeopardy. Labour massively increased the amount of medical services brought in from outside the NHS from around £1 billion to £7.5 billion and left us with a £60 billion bill from PFI contracts.”

Analysis shows the annual unitary payments on these deals - for both the initial capital spend and on-going operation costs - will cost taxpayers £11.7 billion over the next five years.