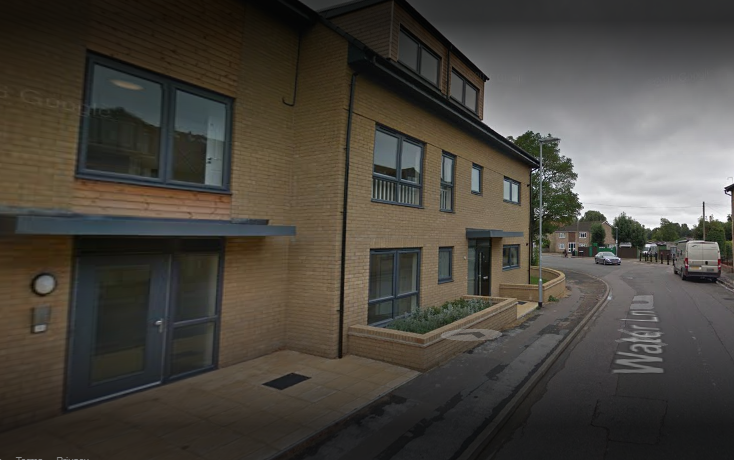 This was a project originated by the then Liberal Democrat run City Council, and opposed by Labour when in opposition;  when Labour took control of the Council they quickly decided it was a good thing, bought out the private housing that was financing the project (something I regarded as fiscally irresponsible) and now trumpet the scheme as a shining example of Labour providing new housing. (!)

The residents of Jolly Ford Court have contacted me about an old Chesterton problem - dangerous driving.  It brings home how something that one can get used to can be shocking to those new to it.

I'm going to see them tonight:  as I've also been meeting with existing residents of the area to discuss 'what next' after the recent Highways changes, I'm hoping they will get involved and also that fresh perspectives can be harnessed to further improve our area.