Following the recent opening of Cambridge North, Liberal Democrat candidate Julian Huppert and Chesterton County Councillor Ian Manning have set out a 5-point plan, including setting up a Station Users' Forum, to maximise the station’s effectiveness and impact. 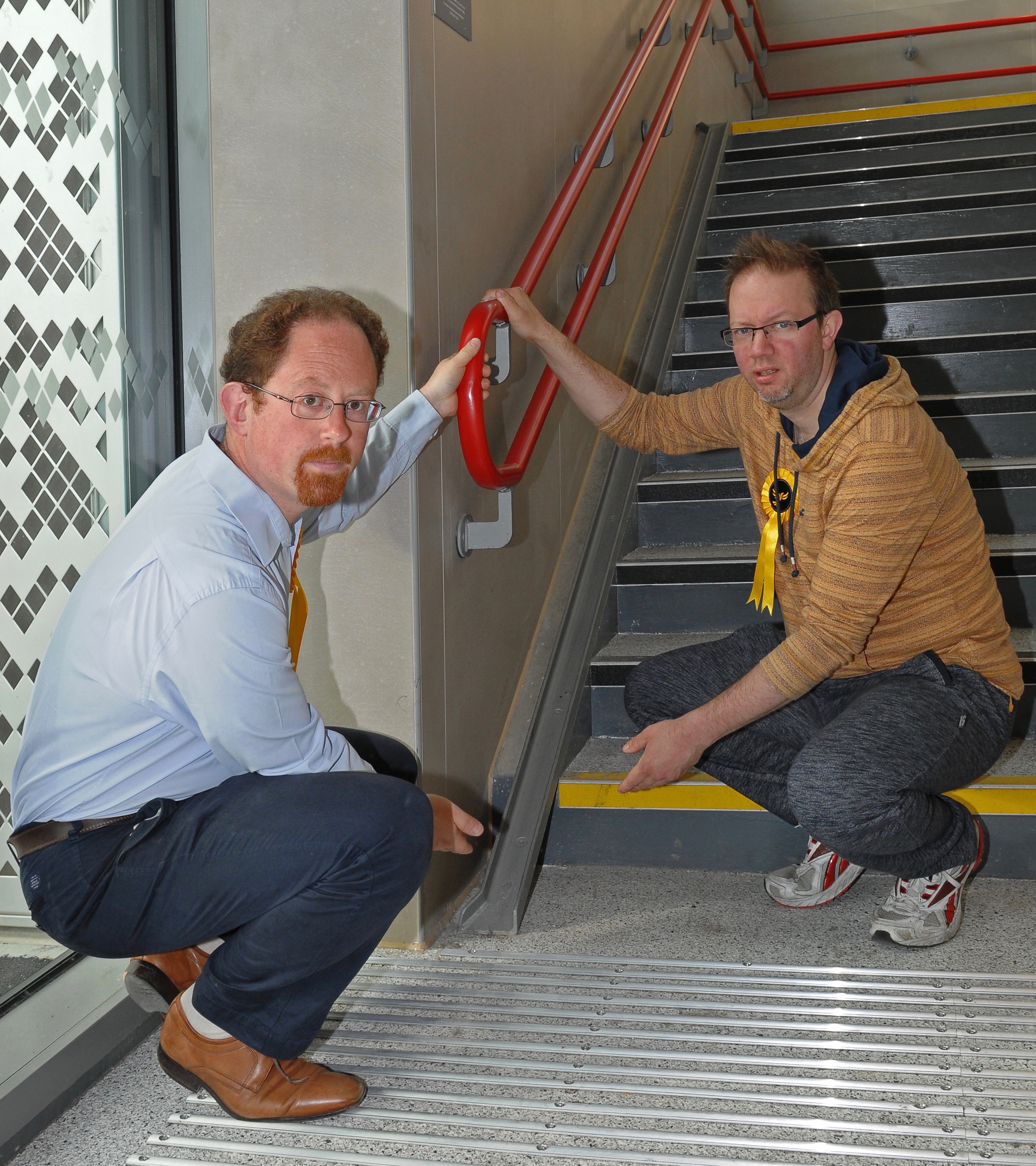 Cambridge Liberal Democrats are calling for:

1.  Ensuring the Chisholm Trail bridge is finished as soon as possible to connect the station to residents in Abbey ward - and making sure residents don't have to cross Fen Road and the rail line to get to the station.

2.  Improvements to cycling provision- including corrections to the station’s cycle gutters and measures to change the hoardings which have created a blind corner in the cycle lane outside.

3.  Making sure Resident and Cycle campaigns for Milton Road go forward which will allow for sustainable transport options to the station to get preference.

5.  Establishing a Station Users' Forum to give commuters and local residents a voice on how we can further improve transport in the north of the city.

"It’s fantastic that Cambridge North station has opened – a project I spent 15 years campaigning for – but we shouldn’t be complacent. We need to push for improvements for cyclists, bus users and pedestrians using Cambridge North to get the very best out of it."

"There's work to be done here, and I've proposed setting up a station users forum in order to make sure we make the best of this opportunity."