Published by Olaf Hauk on May 05, 2021
1) Your local Lib Dems will work with the whole Cambridge Lib Dem team to make Cambridge and Trumpington greener, fairer and a great place to live!
2) Labour narrowly won one seat in Trumpington in 2018 - and now Labour shamelessly claim credit for the hard work many other community members have put in over decades!
3) The Trumpington Lib Dem Team - Philippa Slatter, Olaf Hauk, Ingrid Flaubert and Alan Cox - work hard with local communities on issues such as road safety, fighting bike theft, local shopping facilties and the scandal of unconnected solar panels! 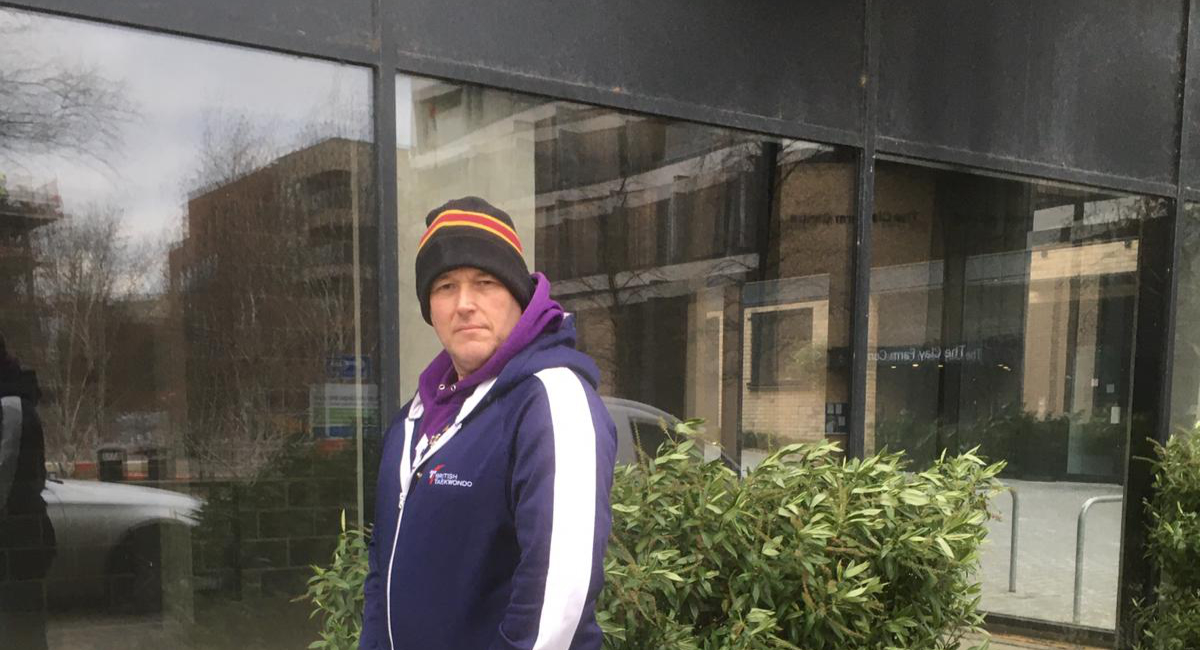