Save the Tivoli for our community

Local Lib Dem councillors and campaigners joined with other local community groups to ask that development plans for the Tivoli cinema building are rejected. 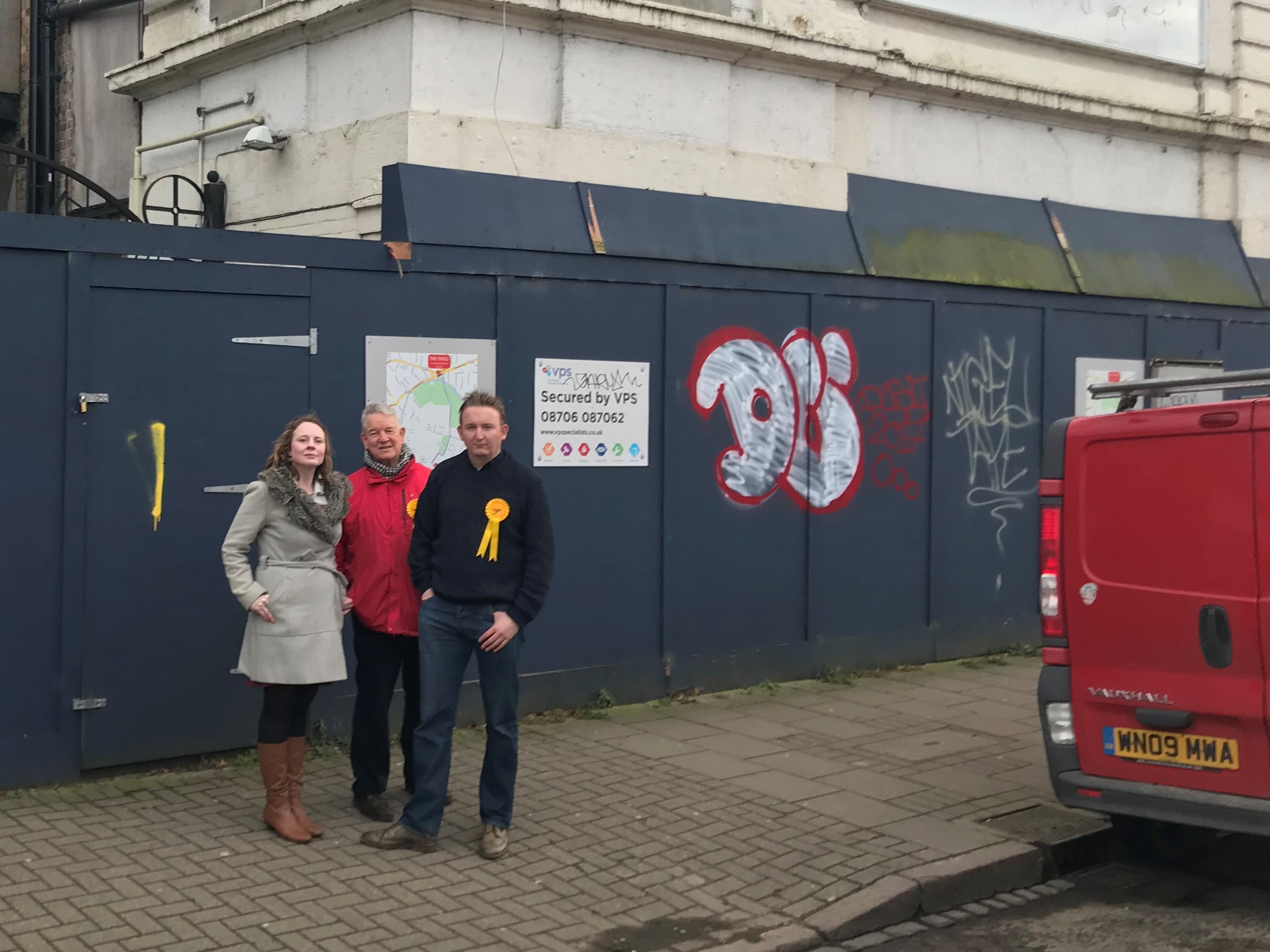 Public consultation on the City Deal proposals for Milton Road and Histon Road runs until 15th February - so there's still time to have your say. We're here to help. 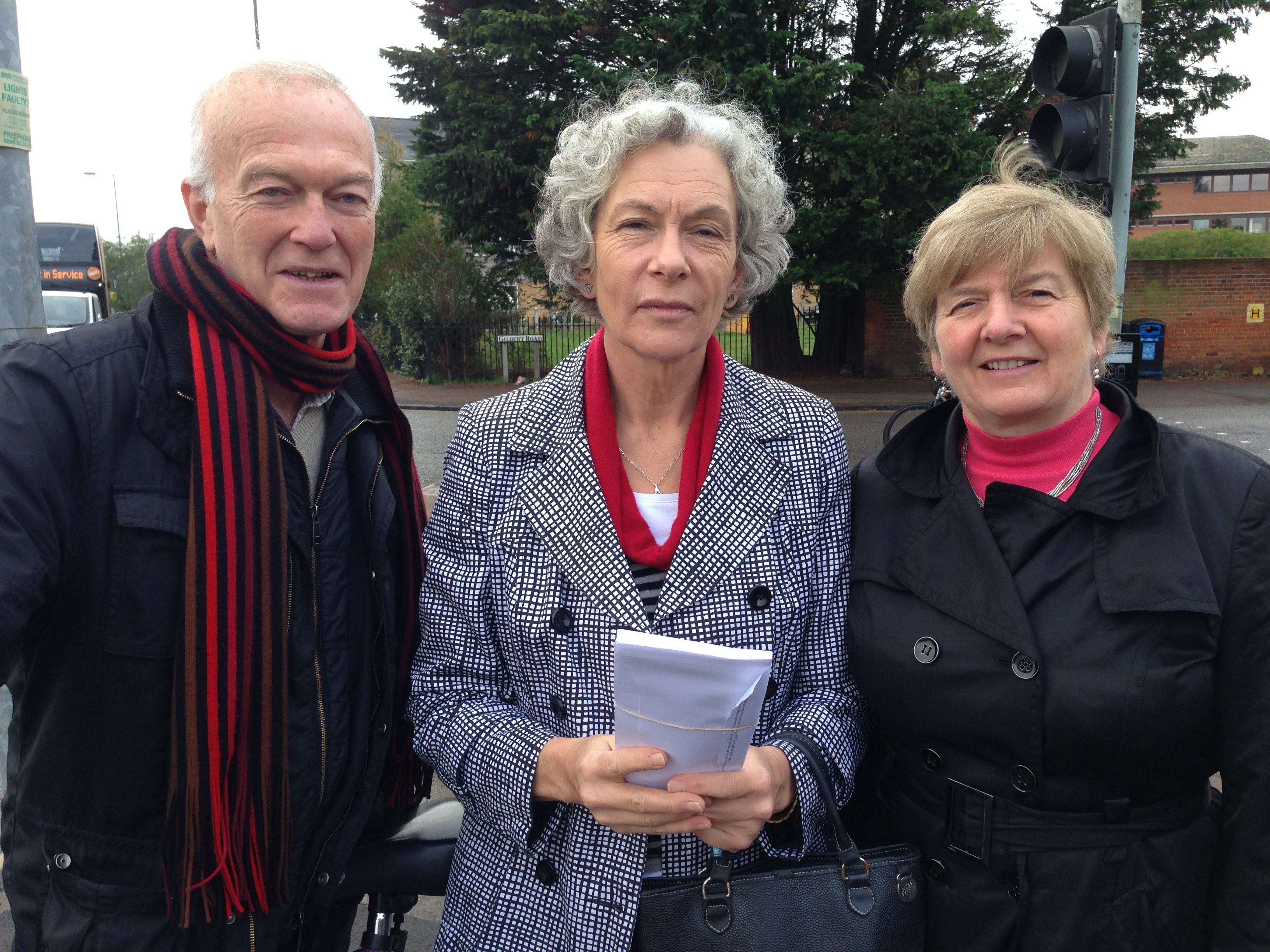 Bateson Green Gets £52,000 for park improvements

Cambridge’s Bateson Green is to get improvements to its play park and community space after it was awarded £52,000.

As you may have heard, the County Council have put forward controversial proposals to switch off street lights in many residential areas between midnight and 6am across Cambridge.