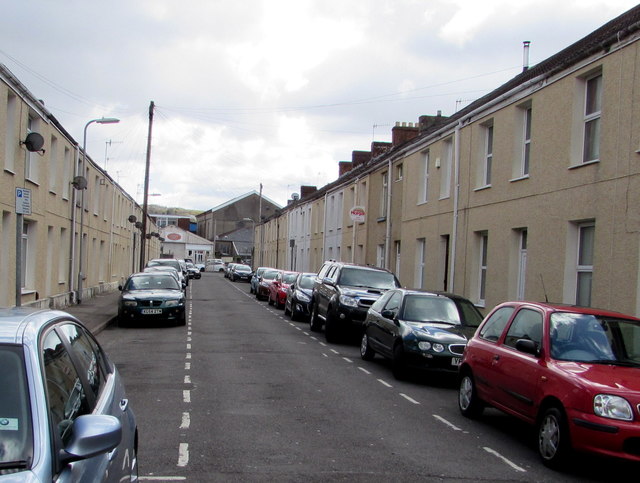 Here is more detailed street by street breakdowns of answers to my informal survey on parking controls, as well as other results from the survey.

The crucial thing to highlight in the results below is that all streets have a majority in favour of restrictions.  I've merged sideroads onto main roads to ensure anonymity of the respondants.

Taking the filter off of who supported the principle of restrictions, ie just the answers to the question about whether people supported asking Ascham to be part of a larger scheme:

Now those who support the principle by street:

Responses to asking whether car club spaces would be supported:

Responses to whether residents would support a scheme of HPA Estate + the Triangle if Ascham says no for those residents who supported parking restrictions in principle (the majority was smaller for all respondants):

I've presented the responses to the number of permits as %s as I think it's more useful, and shown below the data filtered to those who supported the principle of controls:

In terms of days of operation I think there is a clear majority in favour of Monday-Friday: