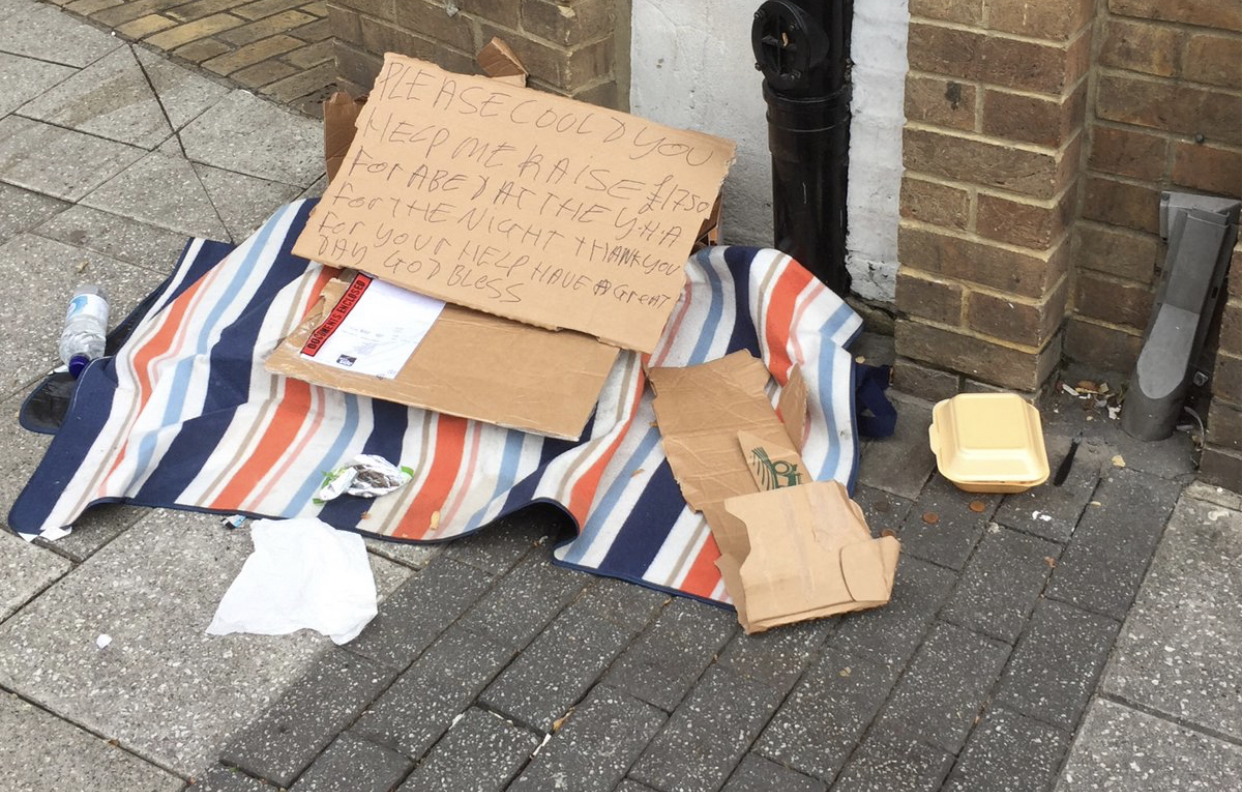 The call comes as research released this week shows that at least 449 homeless people died in the UK in the last 12 months.

It also follows the detailed report on homelessness in Cambridge undertaken by Lib Dem councillors Tim Bick and Nichola Harrison, published earlier this year.  The report set out a number of recommendations including exploring a Cambridge Charter for rough sleeping and considering a Housing First approach to the provision of accommodation for people who are homeless.

Rod Cantrill, Liberal Democrat parliamentary candidate for Cambridge said, “As a trustee of a local homeless charity, I have seen at first hand the number of people who are homeless in Cambridge increase by a large number over the last few years.  The winter period is especially tough for people who are forced to sleep rough on the street.  The council’s recent policy of offering people at risk of being homeless accommodation up to 50 miles away from Cambridge could potentially make the problem worse.

It is clear the council has not been able to make a material break through on solving this issue, despite Cambridge being a city of immense prosperity.  Cambridge Liberal Democrats have been calling for the council to double its efforts and explore creative new ideas in conjunction with the homeless charities in the city.  Such ideas include a Cambridge Charter for rough sleeping and  for Cambridge and Housing First a targeted provision of housing for homeless people linked with a comprehensive support programme.”