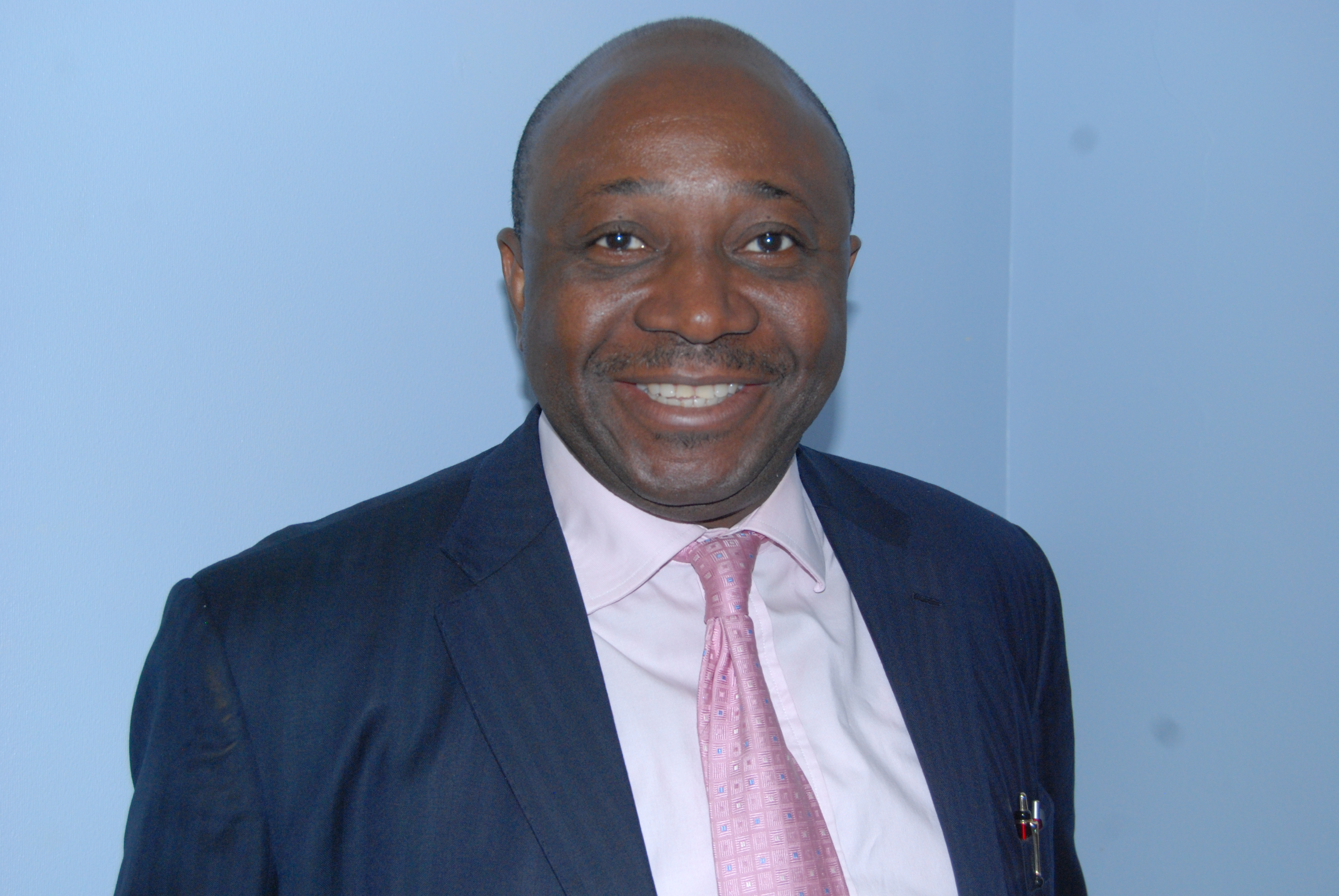 I relocated from London to Cambridge with my family in 2006 and, in 2007, joined Cambridge City Council working in the CCTV department. My duties while with the council involved helping Cambridgeshire Police to tackle crime within the county. Whilst working for the council, I developed a deep interest in the city of Cambridge - especially Market Ward, which housed The Guildhall where he worked. During my years working for the council, I built relationships and friendships with many local residents and businesses.

When I was made redundant by the council, I founded one of the city's first Afro-Caribbean grocery stores - based in Norfolk Street. As a city centre businessman, my connection with the city continued to grow and in 2015, I opened the first African restaurant in Cambridge. Keen to make a contribution to the city centre community, my restaurant has since been involved in feeding students, the homeless, and rough sleepers.

My passion and interest in serving our community led me to joining the Liberal Democrats in 2009. As part of the board of governors for a primary school, I have already served on three committees of Cambridgeshire County Council - the Office of Children and Young People, the Finance Committee and Governors' Advisory Board.

Since joining the Market team in 2019, I have helped campaign for the reopening of the Cambridge market and against the installation of the mast at Jesus Green. 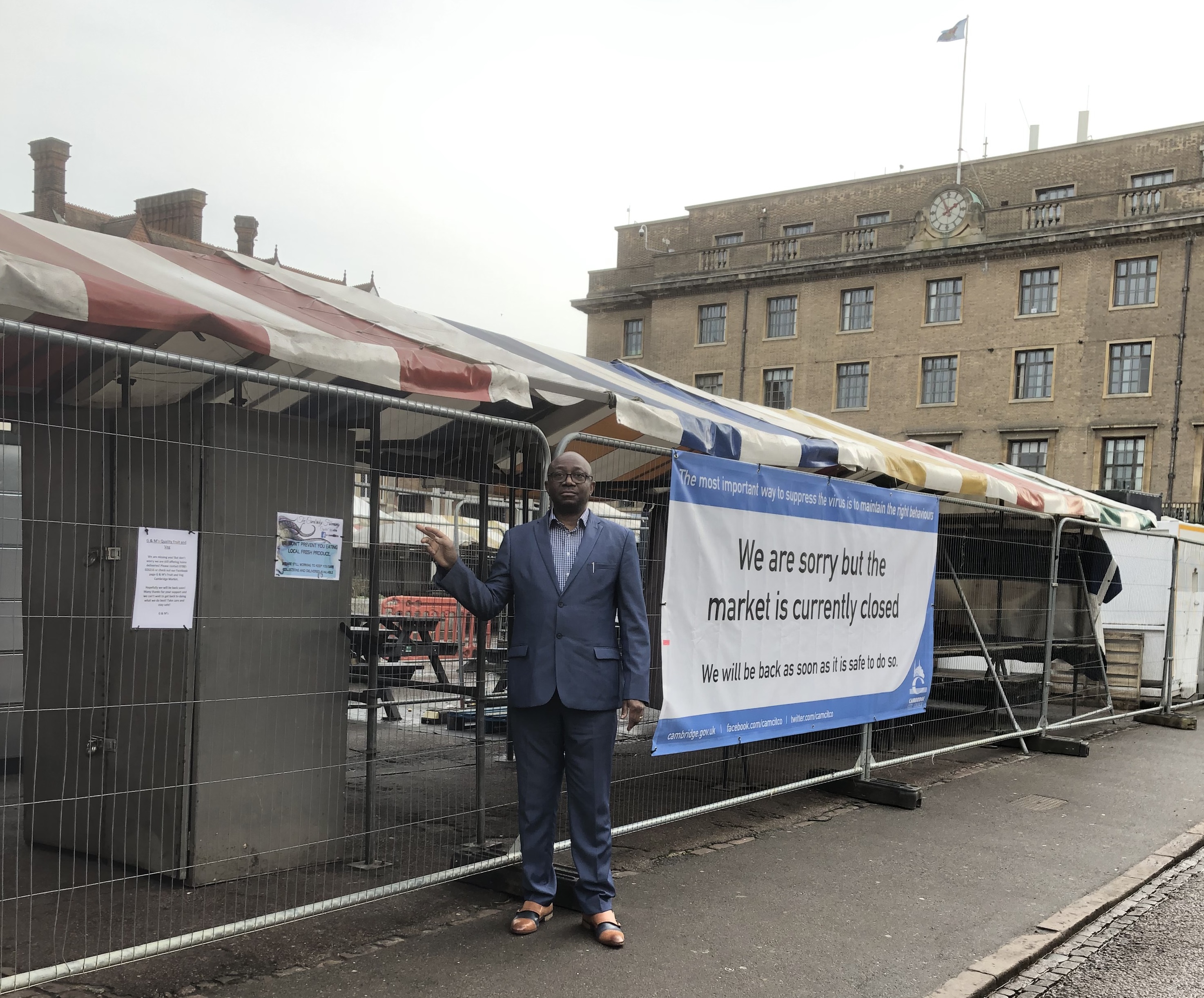 My interests include tourism, reading, cycling, dancing and walking. I am happily married to Dr Grace an oncologist and haematologist and we are blessed with three children.